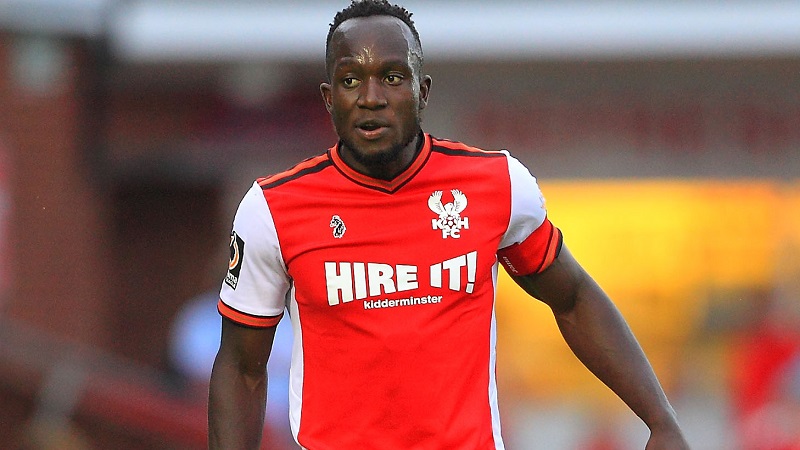 Warriors defender Cliff Moyo has signed a new long term contract which will see him at English side Kidderminster Harriers until the summer of 2021.

Moyo (26) was part of the Warriors squad which drew with Botswana and beat Zambia last month.

Speaking to the club’s official website after penning the new deal, Moyo said:

Kidderminster is a fantastic club – the first time I signed here, I couldn’t believe I was playing here.

I’ve always tried to give my all on the pitch and I’ve been rewarded for that. I’m more than delighted to be here.

Moyo is the captain of the English sixth-tier side and his reported good performance for the club earned him a new deal.

He has featured in every minute of every match so far this season, scoring once.