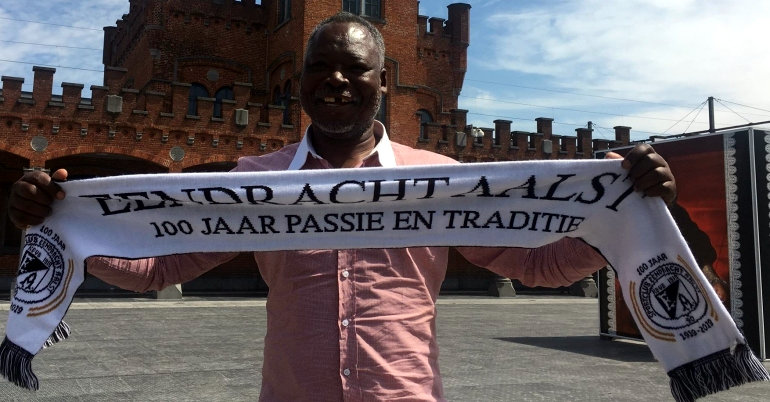 Former Caps United coach Moses Chunga said he was not surprised when he heard that Nyasha Mushekwi had donated a bus to his former club.

Chunga groomed Mushekwi from being a basketball player to become a striker who gave renowned Makepekepe defenders, Method Mwanjali and David Kutyauripo a good run for their money. Said Chunga:

When he arrived at CAPS United, I saw in him as exactly the type of player I was looking for.

Maybe, it was because of his basketball background, that is if he played the game, because I don’t know.

He had the courage to bulldoze his way past defenders. If a player comes for trials and gives defenders like Method (Mwanjali) and David (Kutyauripo) a torrid time, you know that you have a very good striker.

Chunga revealed that Mushekwi was a unifier during his time with the Green Machine.

Bambo added that the China-based striker has helped him out a lot over the years even though he has not been willing to speak publicly about it.