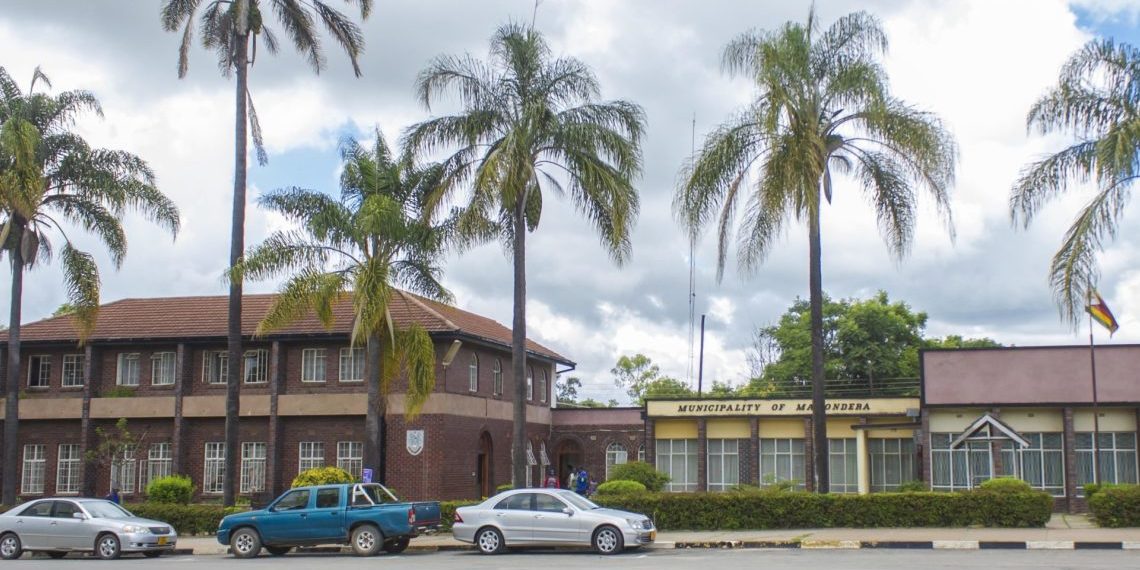 Members of the business community in Marondera walked out of council chambers recently in protest over what they considered councillors and management’s failure to take their concerns seriously.

They wrote a letter to the council in which they listed 10 grievances they need to be addressed before they could participate in the meeting.

Among other things, BUME members wanted to know the identity of the parking metre company, how many workshops/ conferences are councillors attending every year, and at what cost, as well as what the council is doing about the issue of vendors operating on business fronts.