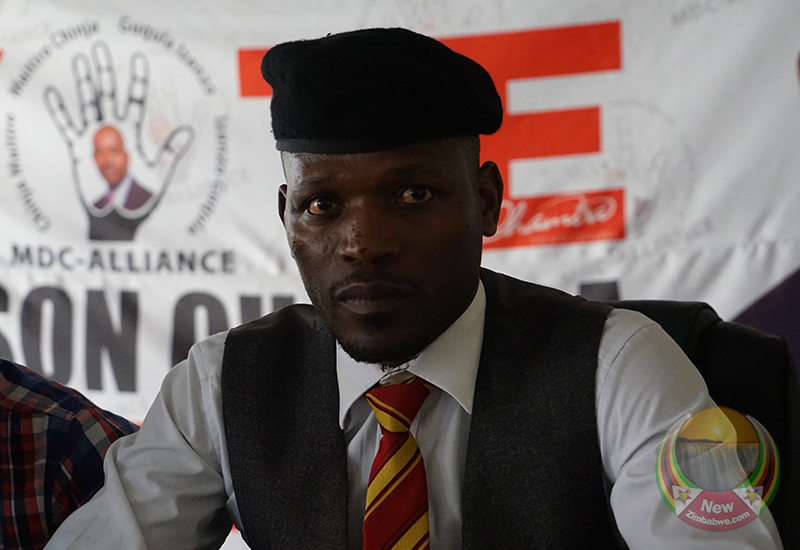 The opposition Movement for Democratic Change (MDC) led by Nelson Chamisa has warned President Emmerson Mnangagwa against pushing the party and Zimbabweans into a corner.

Speaking to the Daily News on Monday, the party’s deputy organising secretary Happymore Chidziva declared that when people are cornered, they will respond accordingly. He said:

ED (Mnangagwa) thinks that we fear guns. He is pushing us to the corner and Zimbabweans will respond accordingly as cornered people always do.

We are not going to be stopped by anyone, and so we will continue with our programmes. There is nothing that is going to stop us from mobilising the people to fight this evil regime.

Chidziva’s remarks come after police banned Chamisa from planting trees at a school in Marondera on Sunday, as has become the “norm”, with countless MDC events banned on spurious grounds.

The party claims that police fired live ammunition at the MDC officials in an attempt to stop the tree-planting event.

One Comment on “‘Don’t Push Us Into A Corner’, MDC Warns ED”