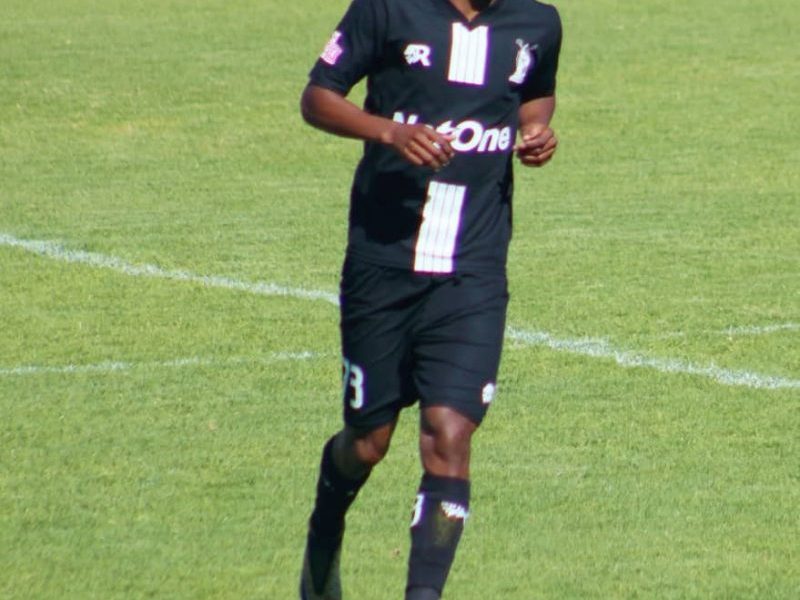 …Difficult game, we started off very well, we scored at the right time. I am happy we played disciplined football. For me that was a goal, from the reaction of the fans, that was a goal. The referee gave a goal.

Highlanders have been having a great season ever since the Dutch Coach touched down in Zimbabwe.  The team will pocket a trophy price of $225000.