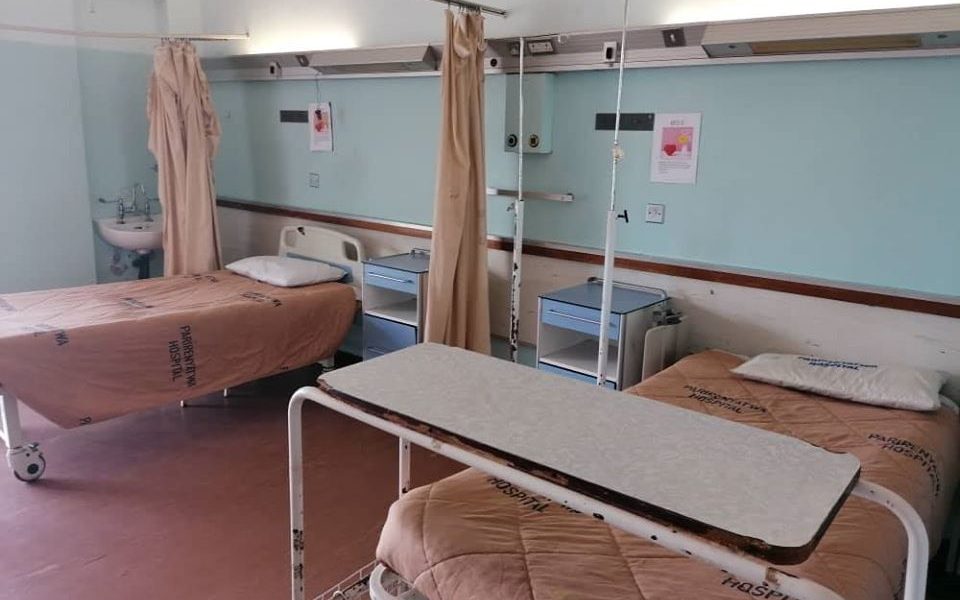 Beitbridge East Legislator Albert Nguluvhe has urged the government to prioritise upgrading Beitbridge Hospital as it is under-equipped but overwhelmed with a growing population mainly due to the influx of travellers, Sunday News reports.

Nguluvhe said this as he was handing over equipment to the hospital:

The hospital is strained in terms of resources due to the increased demand of services. Though this is a Government hospital we need to own it as the community and put heads together in confronting challenges. During a recent tour of the hospitals I discovered that there are a lot of challenges including electricity supply, tools of trade for medical stuff and water.

Today I have brought 11 theatre garments to replace those that have been worn out. The hospital requires 15 to operate at full strength. At the same time I call for corporates and stalwarts in our area to complement Government efforts to improve service delivery in the health sector. I have also approached the Energy Development Minister (Cde Chasi) and Zetdc to ensure that they provide a dedicated electricity line to the hospital.

Nguluvhe’s donation comes at a time where medical doctors and in some cases nurses are on strike due to low wages and an escalating economic crisis. Beitbridge is the town that borders Zimbabwe and South Africa.