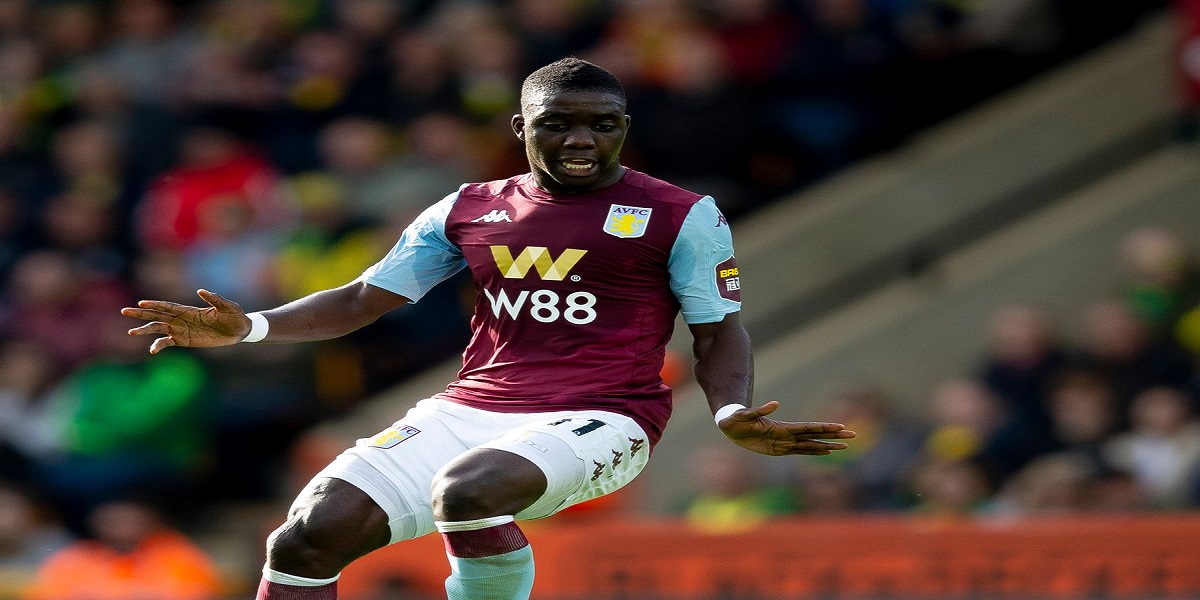 Marvelous Nakamba’s Aston Villa plays Manchester United this evening and the Zimbabwean international has once again been benched with Dean Smith preferring the Brazilian under 23 captain, Douglas Luiz.

Nakamba who has been Smith’s regular was an unused substitute when Aston Villa won 2-0 against Newcastle last week.

Some Blue and Claret fans said leaving Nakamba out of the Newcastle was justified since Nakamba had played for the Warriors during the FIFA international break.

His teammate, Luiz, however, did a splendid job something that could have made Smith pick him again ahead of Nakamba.

Nakamba is more defensive than Luiz who likes moving forward. In some previous games, Smith would play them both.

The match is on at 1830 this evening. We present below Aston Villa’s first XI 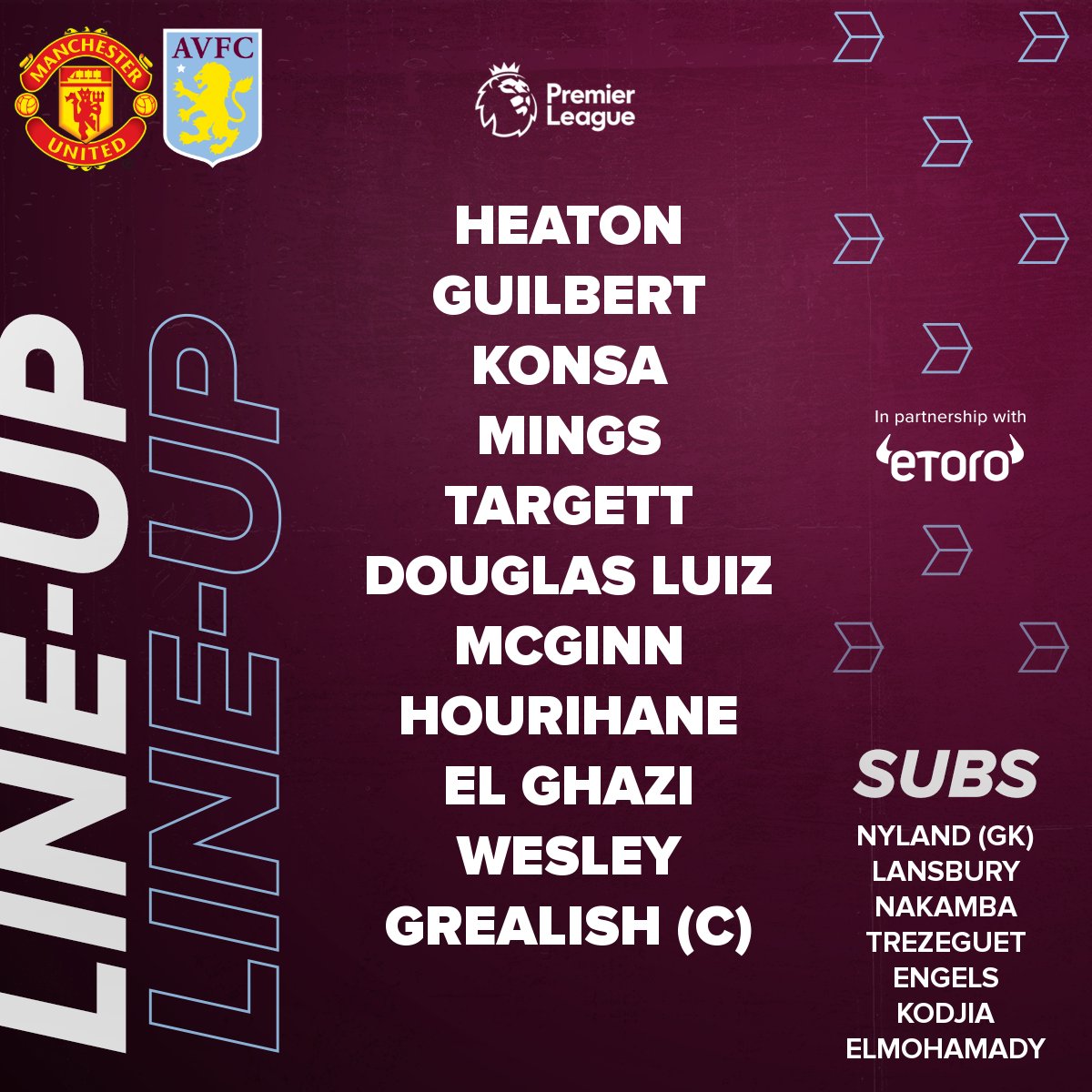