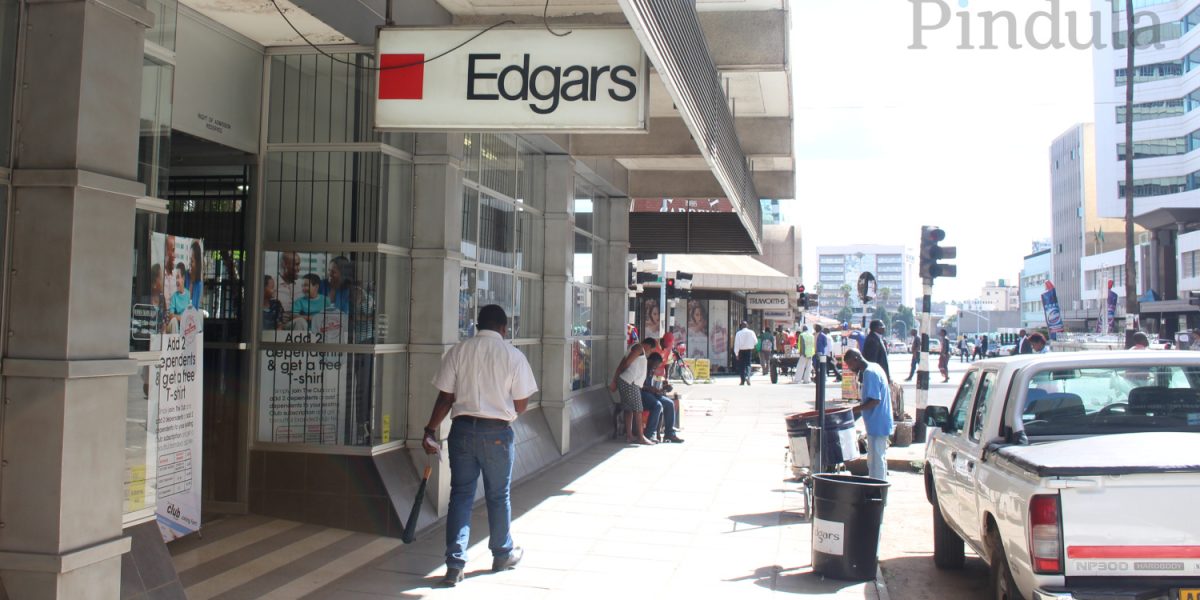 There were stampedes are Edgars and Jet stores as customers rushed for Black Friday deals at the retailers’ outlets in Zimbabwe. The company discounted prices by up to 90% with some clothing items costing as low as RTGS $90.

A security guard at one outlet was injured in one such stampede.

The Chronicle quotes some shoppers:

“I came here before 5AM so as to get the best clothes at a cheap price. I thought I’d be the first one, but it seems like other people might have slept here as I found dozens of people.”

“I thought coming in early would save me from all these hassles as I’d be first, but after getting inside, those who’re young were faster than me. Now I have got my clothes and I’m forced to wait again due to the long queue,”

Edgars and Jet outlets throughout the country had similar discounts. The Black Friday discounts culture has gradually been adopted in Zimbabwe. It originated in the United States as part of the country’s post-Thanksgiving shopping promotions.

Stampedes At Edgars, Jet Following Black Friday Discounts Of Up To 90%