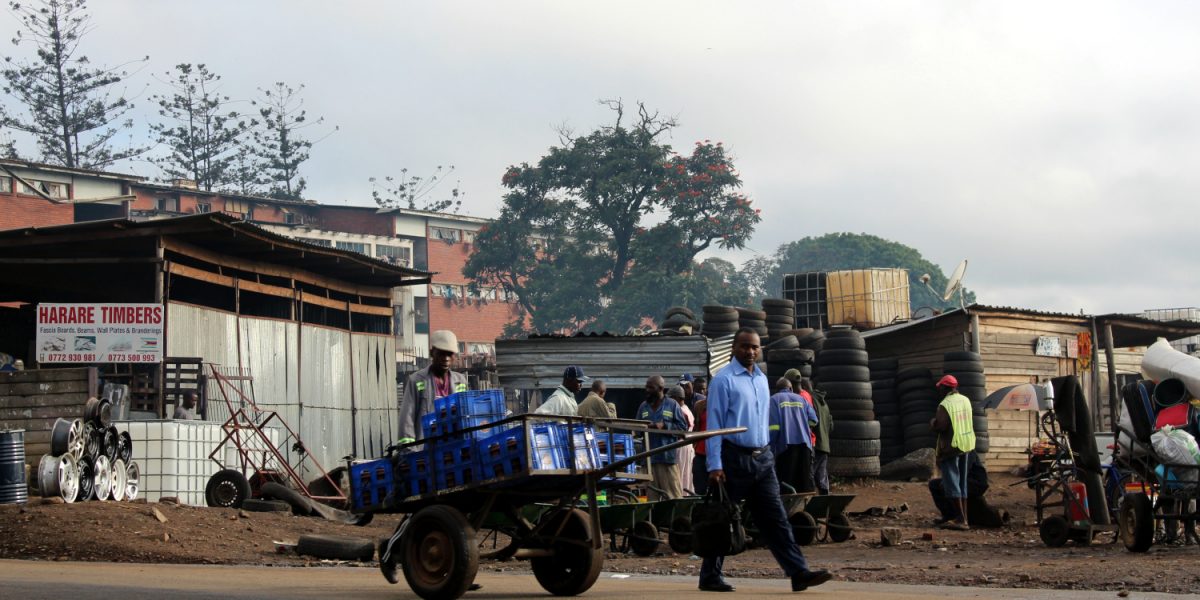 A grade 7 child was hit and killed by a speeding driver in Mbare at Chishawasha grounds yesterday. The driver of a Mercedes Benz lost control, killing the child and injuring 4 other people.

I was parked on the side of the road and when I was about to start off , I checked my rear view mirror and noticed that there was a speeding car coming behind me.

So I decided to stay put and let it pass. When I was about to check my mirror again, I heard a loud bang at the back of my car. I then saw a boy who had been pushing a cart behind me being dragged for a few metres under the speeding car. When we got to him, he was already dead.

The car then crossed over to the other side of the road and hit about four more people, including two children, resulting in them being seriously injured

The driver is suspected to have accidentally accelerated. The boy who was killed, Kudakwashe Mabhande, had just passed his grade 7 examinations with 8 units.