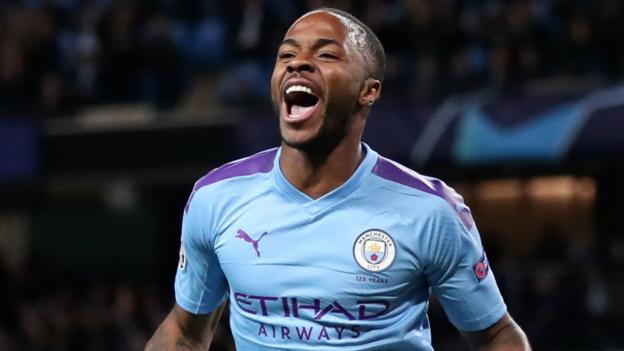 England and Manchester United winger Raheem Sterling has urged British youths to register to vote in an impending General Election.

Sterling, who is originally from Jamaica, and played for Queens Park Rangers and Liverpool in the past, urged his fellow youths to vote in an election he considers the most important in his generation. Writing on Twitter, he said:

My guys this is a public service announcement.

The deadline to register to vote in the General Election is 23:59 today!

In one of the most important elections of our generation, make sure you have your say.

The United Kingdom General Election is scheduled to be held on Thursday, 12 December 2019.

The election was triggered by the Brexit chaos which has so far claimed two Prime Ministers, David Cameron and Theresa May, and it would be the first UK general election in December since 1923, and the first general election to be held by virtue of an Act of Parliament.