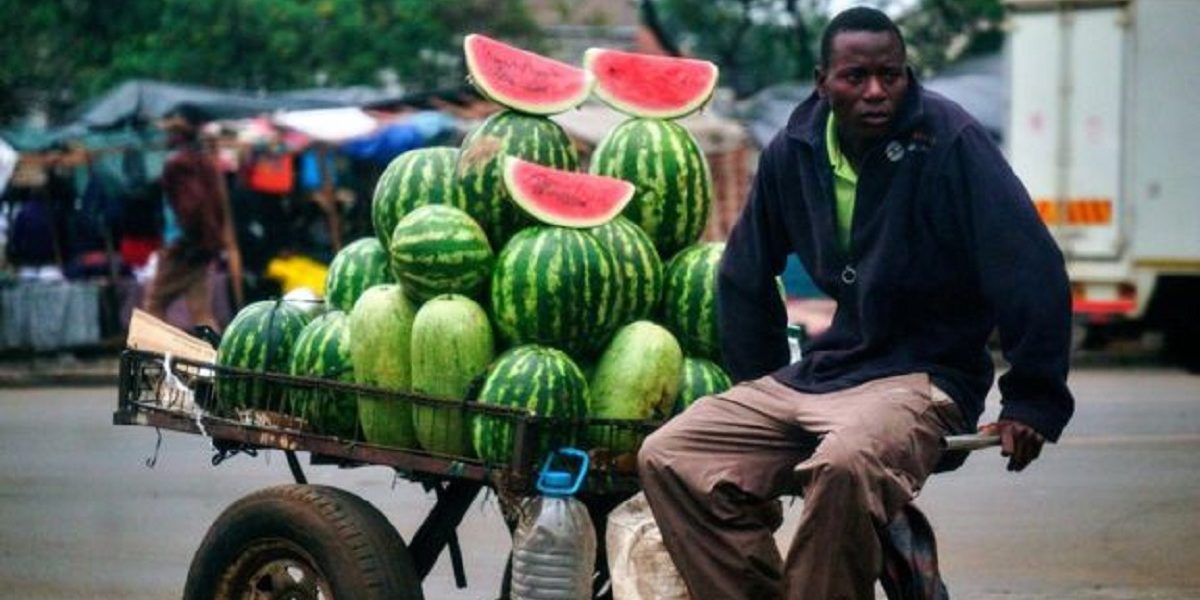 Several companies are expected to close or at least retrench large numbers of workers due to the continuously deteriorating economy.

Reports suggest that business has been on a low note for every sector in the economy, a development which also resulted in little revenue being mobilised thereby making it unsustainable to continue operating or keeping huge numbers of employees.

Various companies have reported in their first-quarter reports that the business environment remained fragile and uncertain making it difficult to continue operating whilst Dairiboard Holdings indicated that it “will focus on the survival and hold strategy”.

Zimbabwe is submerged in a number of challenges including power cuts and a huge deficit in foreign currency and fuel which have resulted in increased cost of production and hence increased prices of commodities.

These developments are taking place when the consumer has lost the buying power due to the depreciation of the value of the local currency.

Inflation has eroded workers’ salaries therefore they have resorted to buying a few commodities they regard as basic and necessary to have daily.

Meanwhile, Finance Minister, Professor Mthuli Ncube projected that the economy will further deteriorate this year and regain in 2020.