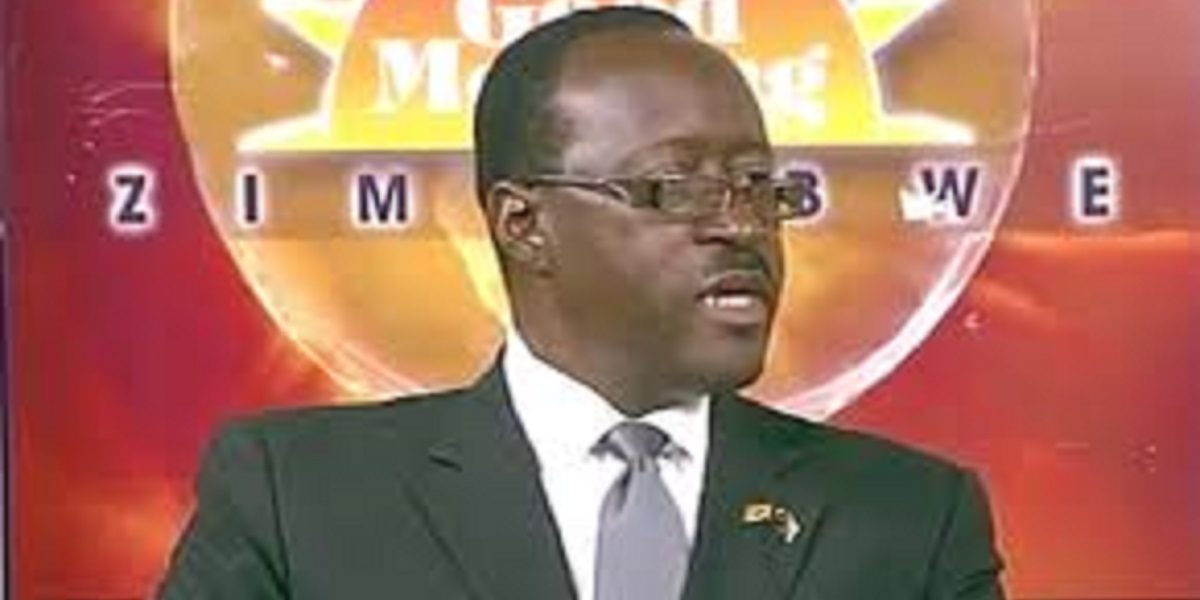 Former Deputy Minister of Health, Edwin Muguti, has been ordered by the High Court to pay R252 546 and $28 000 to a local couple after he negligently conducted an operation which led to several medical complications.

It is reported that on September 14, 2015, Patricia Singizi, was admitted to Parirenyatwa Group of Hospitals, where she was diagnosed with chronic cholecystitis due to gall bladder stones.

The court further heard that Singizi had abdominal pain for three months and Muguti, with the assistance of other medical personnel, conducted laparoscopic cholecystectomy on her.

Muguti discharged her from the hospital but she returned a week later due to abdominal swelling which was eventually revealed to a bile leak.

Singizi was then told by Muguti that the hospital had no facility to treat the condition and could only get assistance in South Africa.

Singizi then incurred several costs whilst trying to get remedy for her condition from South Africa and the court said Muguti should pay.