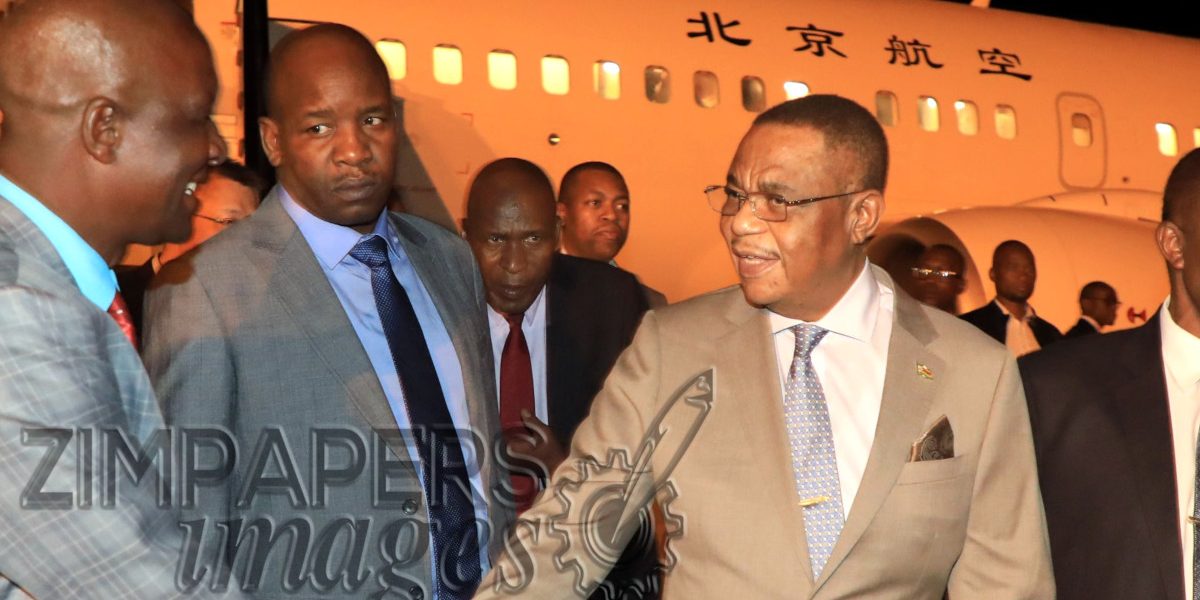 Vice President Constantino Chiwenga has upon his arrival from the People’s Republic of China, where he was for the past four months been receiving medical attention, aimed criticism at local government authorities which are being run mainly by the opposition MDC.

Chiwenga accused the councils of failing to deliver public goods as they pursue “party interests” at the expense of residents.

To the others, it will not help to have that Genghis Khan mentality. He wanted to conquer the world and went through the ancient desert. All the horses perished, all the men perished, so why would you want to do that?

His remarks come when almost all local government authorities in the country are failing to provide ratepayers with basic public goods including potable water, lighting, garbage collection, sewer reticulation and road maintenance citing inadequacy of resources among other issues.

Clifford Hlatshwayo, MDC shadow deputy minister for local government, however, dismissed Chiwenga’s sentiments saying he was not in sync with reality on the ground since he spent a lot of time outside the country.

Hlatshwayo further attributed local authorities’ failure to execute their duties and responsibilities mainly to interference by the central government.