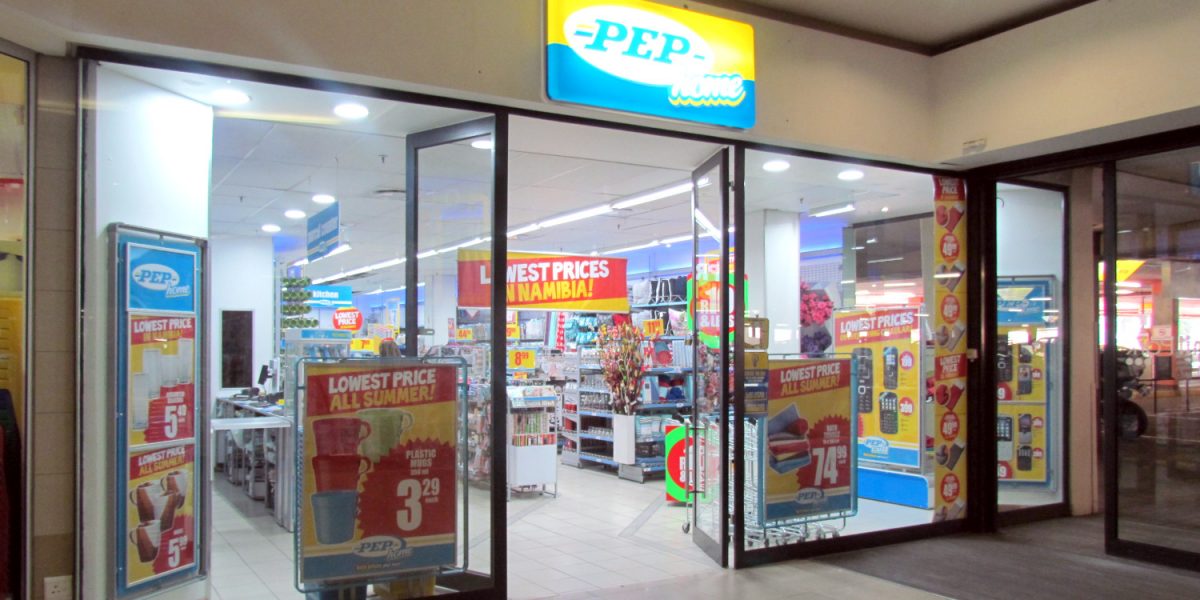 South African company Pepkor has said it’s pulling out of Zimbabwe due to losses it’s been making in the country.

Said Pepkor in a statement:

During the year, the board decided to exit the group’s Zimbabwe business, under the Power Sales brand. The decision was mainly driven by the increasing difficulty to trade in Zimbabwe as result of adverse macroeconomic conditions. Management is in final negotiations with the relevant parties to conclude the terms of sale

The decision to exit Zimbabwe was based on the continued adverse macroeconomic conditions affecting trading and the weakening currency.

Pepkor operates the retail shops under the PEP brand. In Zimbabwe, the company was operating under the Power Sales brand.