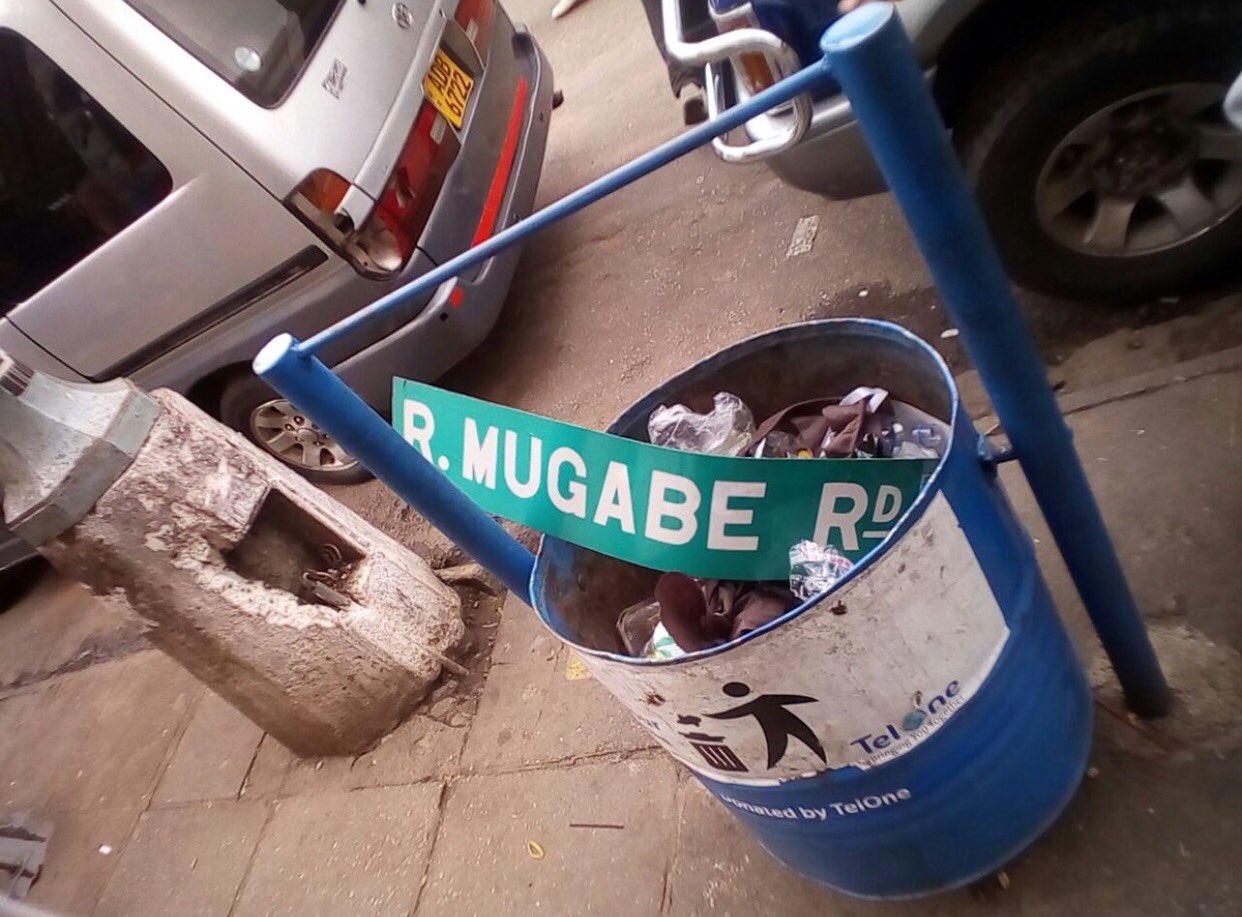 The resident of Bulawayo have questioned the leaving out of iconic figures like the late Dumiso Dabengwa and Thenjiwe Lesabe from the street naming done earlier this week.

In an interview with the Chronicle, historian, Pathisa Nyathi said that the government should have consulted with the people first before renaming streets.

Government renamed several roads and buildings after Zimbabwe liberation war fighters and other iconic figures in Zimbabwe and Russian history. The government has been criticised for naming a total of 8 roads after the current president Emmerson Dambudzo Mnangagwa.