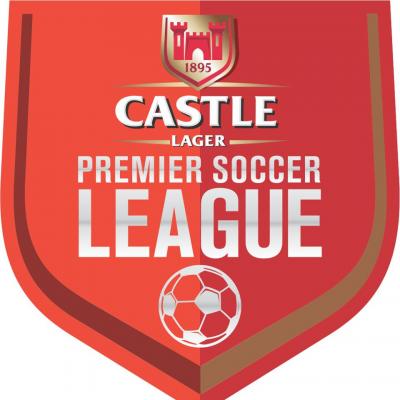 The Castle Lager Premier Soccer League has announced that football fans in and outside Zimbabwe will be able to watch Sunday’s, Harare Derby.

The PSL announced through social media that the match between Caps United and Dynamos to be played at the National Sports Stadium will be shown live on their official Facebook.

Caps United is top of the log table and is pushing for the title while Dynamos is just two points off the top four.