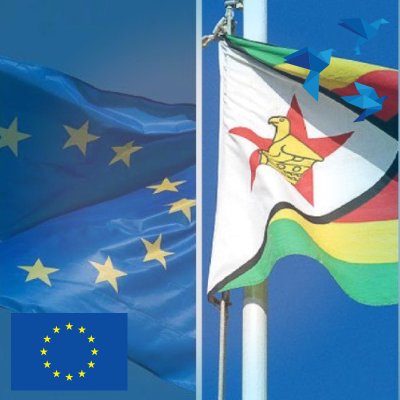 The government of Zimbabwe and the European Union have jointly released a press statement after their political dialogue meeting which took place in Harare on the 21st of November.

The meeting heard feedback from Zimbabwe on the implementation of reforms, acknowledged the commitment to national dialogue, observed economic and political reform challenges, and a number of other issues.

We present below the joint press statement. 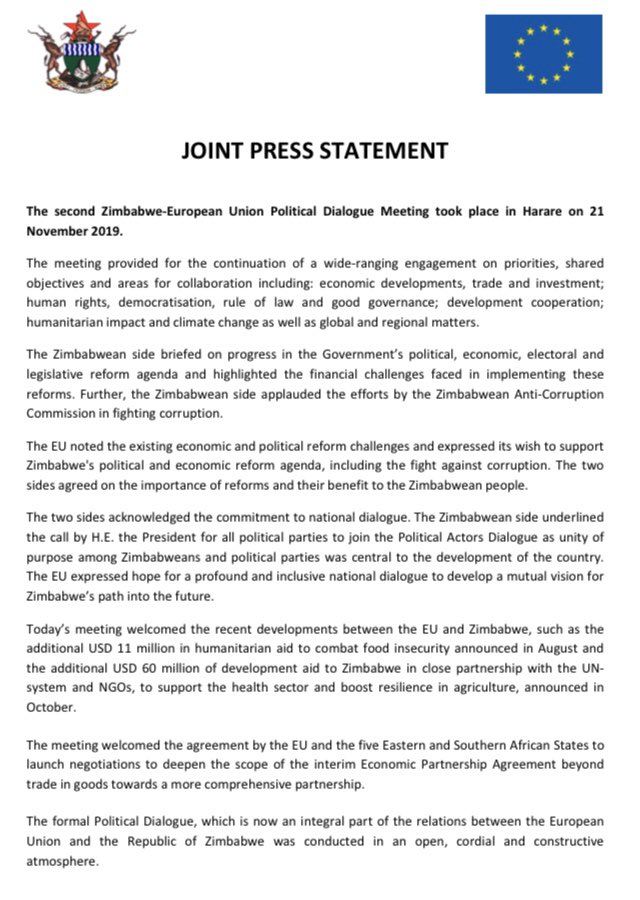 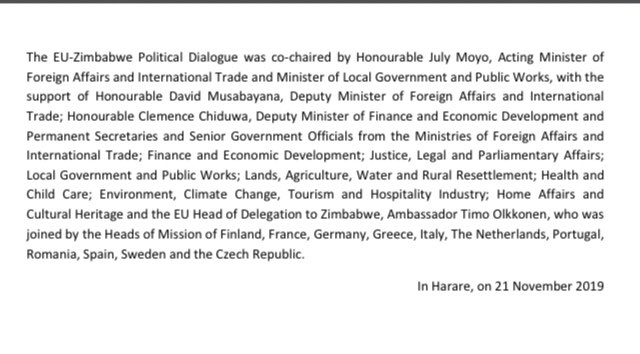