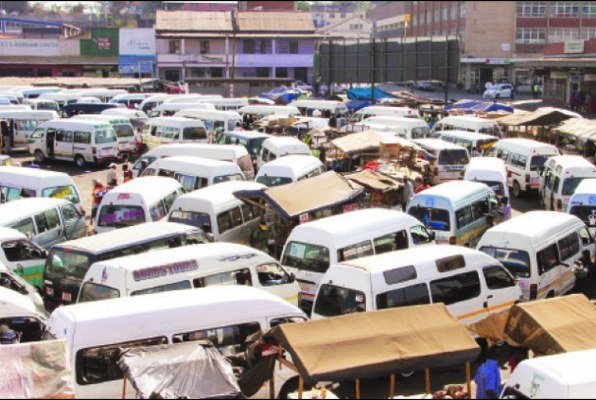 Robbers have changed their modus operandi and are now targeting commuter omnibuses and taxis.

National police spokesperson Paul Nyathi on Thursday revealed that a commuter omnibus was robbed of his vehicle by five robbers who had “hired” him for a journey to Murehwa. Said Asst Insp. Nyathi:

A commuter omnibus driver had his Toyota Hiace vehicle …, US$400 and $400 stolen after being ‘hired’ by five men on the pretext they wanted to go to Murewa.

One of the accused persons was given the car keys to refuel the vehicle, while the other four remained with the driver. The four later left the driver alone, saying they wanted to buy some beers, but disappeared. It then dawned on the driver that his vehicle had been stolen.

In another robbery incident revealed by the police, a man was robbed on November 13 at about 0200hrs along the Harare-Masvingo road.

The robbers had hired the complainant from Harare CBD to Mbare and along the way, they threatened him and took over his vehicle (a taxi).