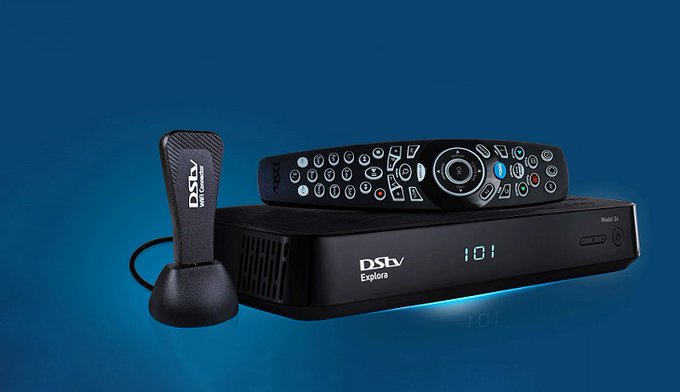 Da Vinci came on stream on November 12, while the other three channels were launched on November 21. Euronews was previously available only to DStv viewers in West and East Africa, but is now available to Southern African subscribers, too.

Here is a brief look at what each of the channels will provide:

Da Vinci is named after, and inspired by, the famous artist, scientist and inventor Leonardo Da Vinci. The channel seeks to satisfy young people’s interest in the world around them, from science and arts to innovation and creativity.

A wide range of films and series will cover topics a diverse as space, art, volcanoes, history, travel, cars, architecture, dinosaurs and more.

Shows from some of the best filmmakers around the world include Deep Time History, the History of Food, Age of Big Cats, Breakthrough and many others.

The launch line up of CBS Justice will include original productions The Real Prime Suspect, Donal MacIntyre’s Murder Files, Secrets of a Psychopath and Evidence of Evil, as well as acquisitions Cold Justice, Fame Kills and Stalker.

Presenters will include experts such as Jackie Malton (The Real Prime Suspect), the real-life inspiration behind Helen Mirren’s character in the award-winning UK drama Prime Suspect, and undercover investigative journalist and professor of criminology, Donal MacIntyre (Donal MacIntyre’s Murder Files).

Euronews is Europe’s premier international news channel, delivering 24/7 news to almost 400 million households in 160 countries. Euronews is available in 12 distinct language editions and has a strong presence on digital platforms.