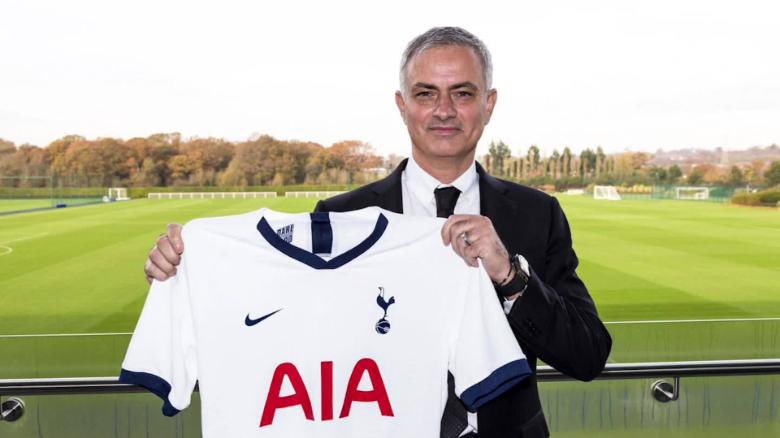 Newly-appointed Tottenham Hotspur manager Jose Mourinho said he’s learned from his past mistakes and will not repeat them again.

The Portuguese tactician was addressing the media on Thursday ahead of the Saturday London derby against West Ham. He said:

I realised I made mistakes and I’m not going to make the same mistakes. I’ll make new mistakes – but not the same.

Mourinho was appointed Spurs manager on Wednesday after Mauricio Pochettino was shown the exit door on Tuesday evening by club chairman Daniel Levy.

The former Porto, Chelsea, Inter Milan, Real Madrid and Manchester United boss takes charge of a Spurs side that is 14th in the Premier League with just three league wins all season.