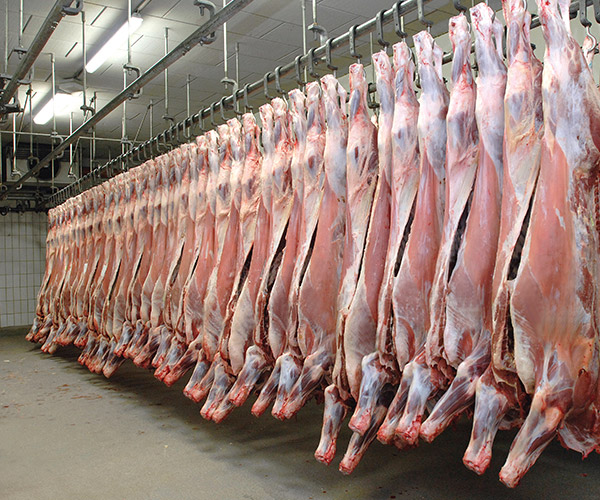 A joint operation by the Zimbabwe Republic Police and Harare City authorities has resulted in the closure of several butcheries in Mabvuku, Dzivarasekwa, Highfield, Southlea Park, Warren Park, Glen View and Budiriro.

Some of the butchery owners and meat vendors were arrested during the blitz which targeted butcheries selling uninspected meat believed to be contaminated.

The seized meat was sent for laboratory testing after some media reports alleged that some butcheries are using embalming chemicals as meat preservatives.

The chemical being allegedly used by the butcheries is formalin which is used for embalming in mortuaries to temporarily prevent the decomposition of human bodies after death.