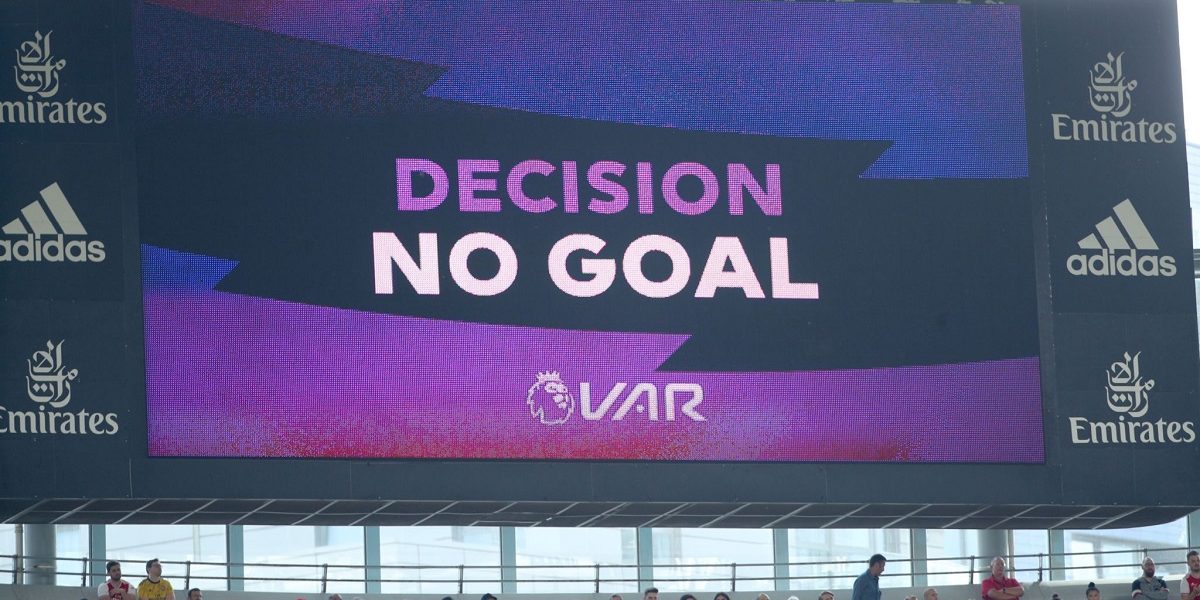 Former UEFA Chief, Michel Platini has criticised the use of Video-Assisted Referring (VAR) technology in football.

It would take half an hour to explain why it doesn’t solve problems,”

It shifts them. I’m against VAR. I think it’s a load of crap and unfortunately, we will not go back.

Other football teams and managers, particularly England, have also slammed VAR saying that it erred a lot and could be manipulated.