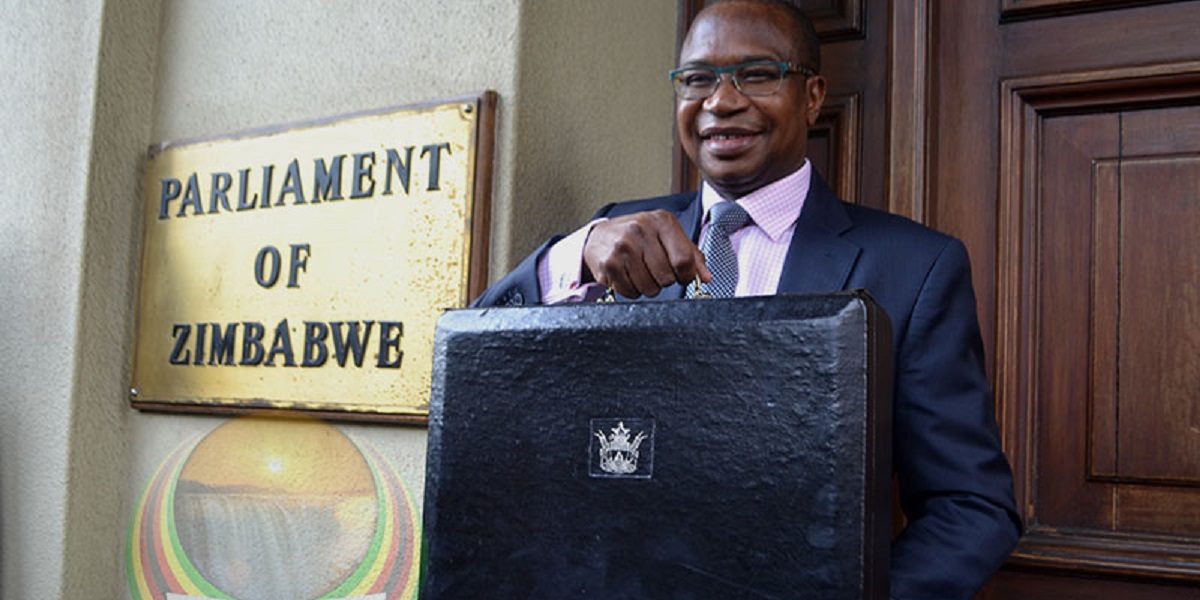 The Minister of Finance speaking at the Zimpapers breakfast meeting on Friday said it would take time to reach the de-dollarisation target as very few economies had successfully de-dollarised, the Herald reports.

The treasury boss according to the publication said:

Zimbabwe banned the multi-currency system on 24 June 2019 in favour of the mono currency and has since introduced new notes to work concurrently with the quasi currency that was introduced in 2016.