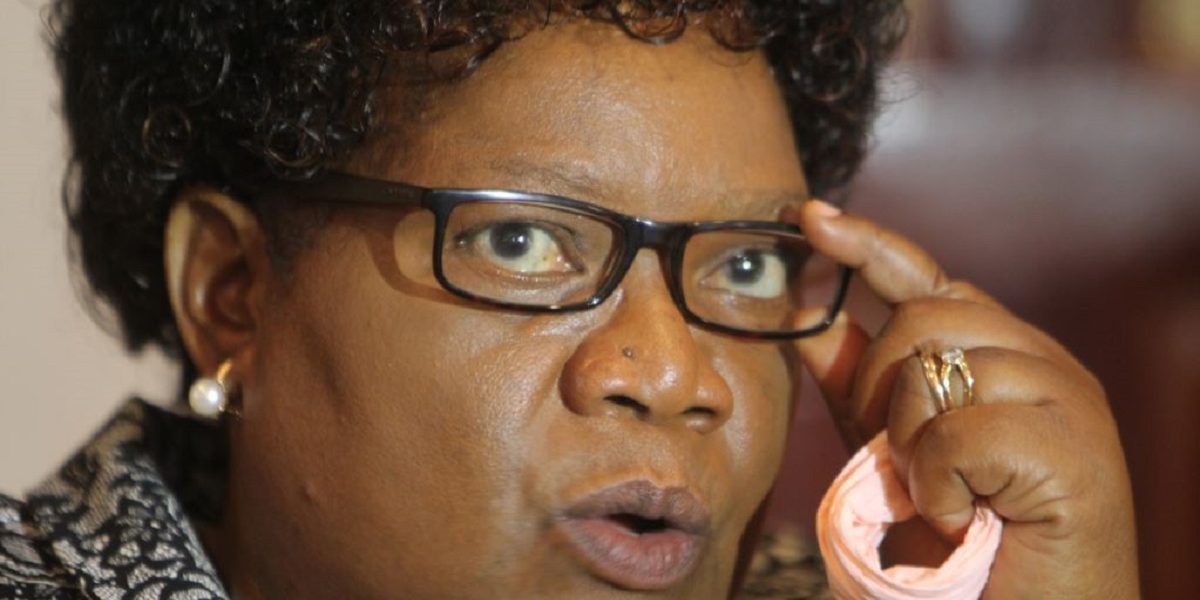 Patrick Zhuwawo, nephew to the late former President Robert Mugabe has warned former Vice President Joice Mujuru that she is about to be used by President Emmerson Mnangagwa in his bid to borrow a bit of time to fend off his perennial legitimacy issues.

Zhuwawo’s comments are in response to former cabinet minister Jonathan Moyo’s sensational claim that Mnangagwa has offered Mujuru the vice presidency to take over from the indisposed Constantino Chiwenga. Zhuwawo wrote:

Mnangagwa is hoping Dr Mujuru will be pliable enough to become another victim to kuitiswa so that he can borrow a bit of time to fend off his perennial legitimacy issues. You can fool some of the people some time but you can’t fool all the people all the time.

On Thursday, Professor posted on his Twitter handle that after having led and coordinated Joice Mujuru’s ouster from 2008 until he succeeded her as Vice President in December 2014, Mnangagwa has offered Mujuru the vice presidency and she’s happy to accept.

In response to Professor Moyo’s claims, Mujuru did not say much. She simply tweeted, “You are surely misinformed.”