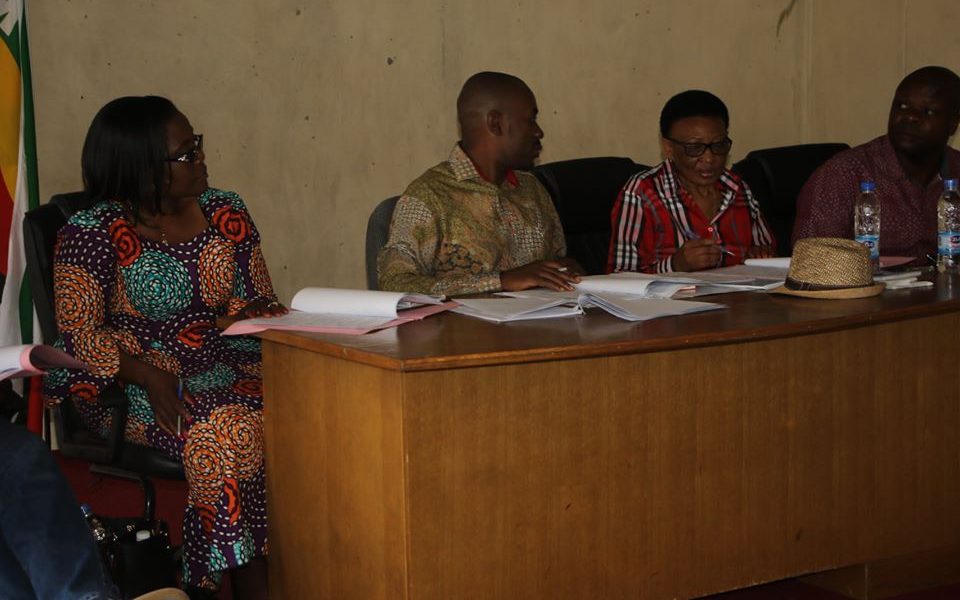 A NewsDay report claims that the opposition MDC led by Nelson Chamisa has dropped the issue of President Emmerson Mnangagwa’s legitimacy, which has been a bone of contention with the ruling ZANU PF party since the July 30, 2018, disputed election.

A party insider who spoke to the publication reportedly said that the MDC has realised that focusing on the legitimacy issue will not give it any traction and the party will now focus on electoral reforms. However, Chamisa’s spokesperson, Nkululeko Sibanda is quoted as saying that his party has won the legitimacy battle. Said Sibanda:

We have won the legitimacy battle. Mnangagwa himself admits that he is illegitimate and talking to POLAD is his cheap attempt to buy legitimacy.

… Even South Africa can’t help Zimbabwe financially, so we have not backed down.

Chamisa has consistently refused to recognise Mnangagwa as the legitimate president of Zimbabwe following a hotly contested poll outcome which spilt into the Constitutional Court.

On his part, Mnangagwa has refused to negotiate with Chamisa face to face, demanding that the latter recognises his electoral victory first.