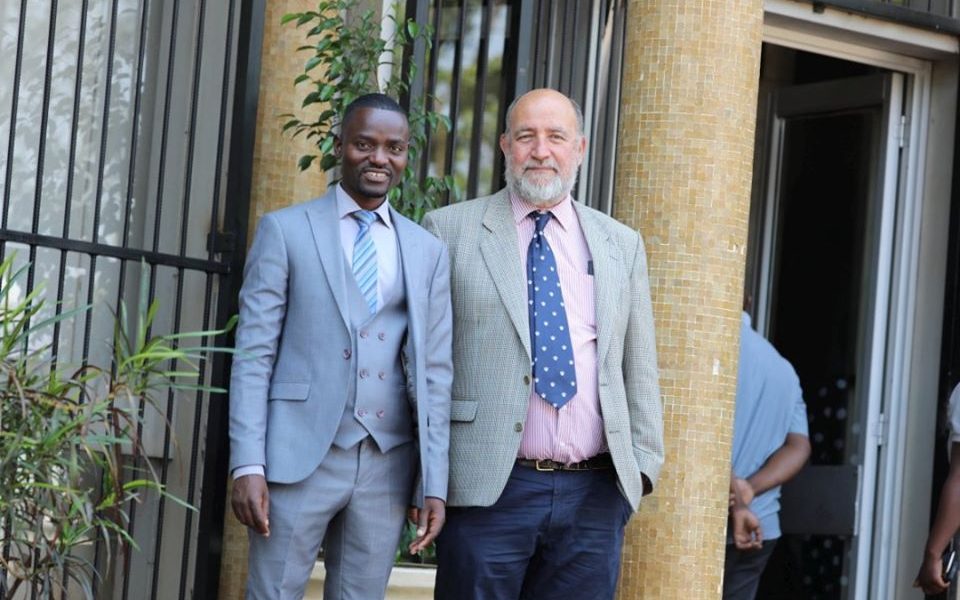 HARARE Magistrate Usheunesu Matova on Tuesday 12 November 2019 set free Harare North constituency legislator, Hon. Allan Norman Markham, who was charged with committing public violence during an anti-government demonstration held in January to protest against the unilateral hike in the price of fuel.

Hon. Markham’s trial was scheduled to commence at Harare Magistrates Court on Tuesday 12 November 2019 after suffering a false start on Monday 28 October 2019, when he first appeared in court.

The opposition MDC-Alliance party legislator, who was represented by Obey Shava of Zimbabwe Lawyers for Human Rights, was charged with committing public violence as defined in Section 36 of the Criminal Law (Codification and Reform) Act.

Prosecutors claimed that Hon. Markham disturbed the peace, security or order of the public when he on 14 January 2019 together with some unknown people drove his vehicle to Dust Hatcliffe market in Hatcliffe high-density suburb, where he allegedly addressed some people in Shona stating that; “Yava nguva yedu yekudzorera mapurisa nemasoja arikunyanya kutirova,” which was translated to mean; “It’s now our time to revenge police and soldiers who are beating us.”

The State charged that Hon. Markham left the marketplace, where some unknown people burnt some flammable materials and the legislator was seen by one Ketai Mashuta burning a carpark in Hatcliffe suburb before fleeing.

But on Tuesday 12 November 2019 Magistrate Matova removed Hon. Markham from remand after State witnesses once again failed to appear in court, where the legislator’s trial was scheduled to commence.

Magistrate Matova advised prosecutors to proceed by issuing summons against Hon. Markham once the State has put its house in order and if prosecutors intend to prosecute him on public violence charges.