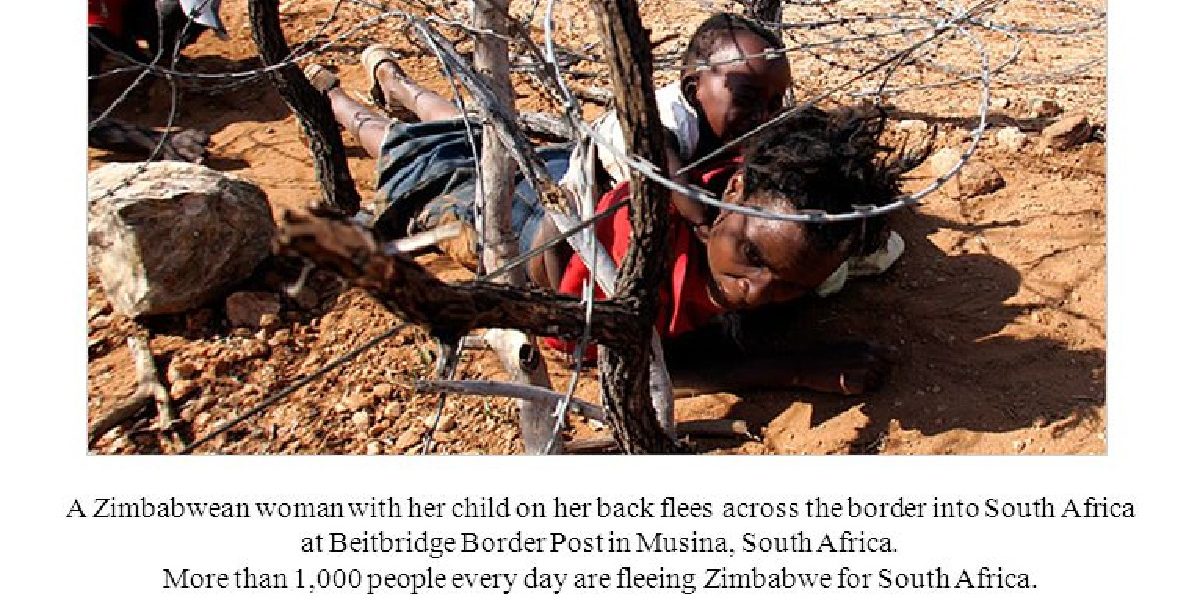 South Africa has scrapped travelling requirements for children saying that the development is meant to enhance development.

South African Home Affairs Department Minister, Aaron Motsoaledi, revealed in a statement said that the new policy was in effect since last Friday. He said:

This improvement in our admissions policy builds on the work the department has been doing to contribute to economic growth and investment.

As of Friday 8 November 2019, foreign children can enter and depart the country without being required to provide birth certificates, consent letters and other supporting documents relating to proof of parentage.

South Africa used to demand that children travelling to that country produce a birth certificate as proof of parentage and an Affidavit from the parent who was not travelling with the child to prove that they had indeed agreed to let the child travel.

The policy which was meant to curb child trafficking that was on the rise saw a number of people travelling with children from Zimbabwe being turned away at ports of entry as they failed to produce the proof of parentage or consent form the other parent.