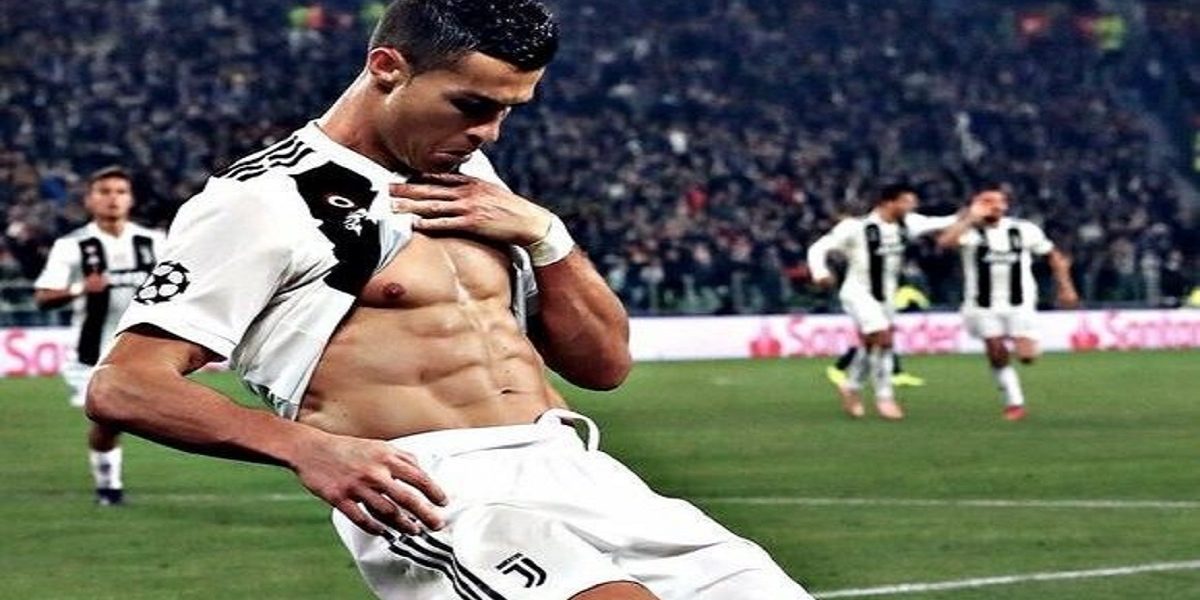 Real Madrid fans have said that Cristiano Ronaldo should just return and retire at Real Madrid. They spoke after the Portuguese international left the stadium early after being withdrawn from the action.

In the video below, Cristiano Ronaldo is seen leaving the stadium.

The Argentine international, Paulo Dybala who replaced Ronaldo went on to score the winner against rivals, AC Milan.

Real Madrid has been struggling to replicate its yesteryear form despite retaining big names and buying Eden Hazard who was dubbed Ronaldo’s replacement.

One Comment on “Real Madrid Fans: “Leave The Club,” As CR7 Is Substituted”