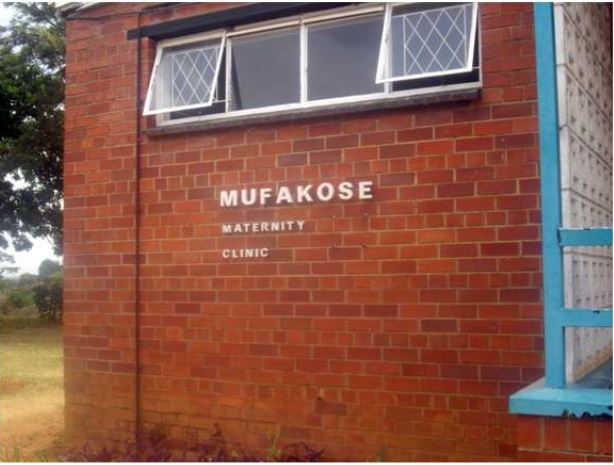 Warren Park Polyclinic has effectively closed due to the ongoing strike by nurses at most of the clinics owned by Harare City Council.

The development has left mainly expecting women and infants in need of vaccination in a quandary.

The NewsDay reports that on Monday, expecting and nursing mothers were being turned away by a security guard manning the gate at the institution.

A security guard told the publication that some doctors had left business cards so that those in need of medical care could consult them.

Nurses at council clinics declared incapacitation on 4 November and despite council authorities declaring that the strike was illegal, the nurses have vowed not to report for duty until they are given a living wage.