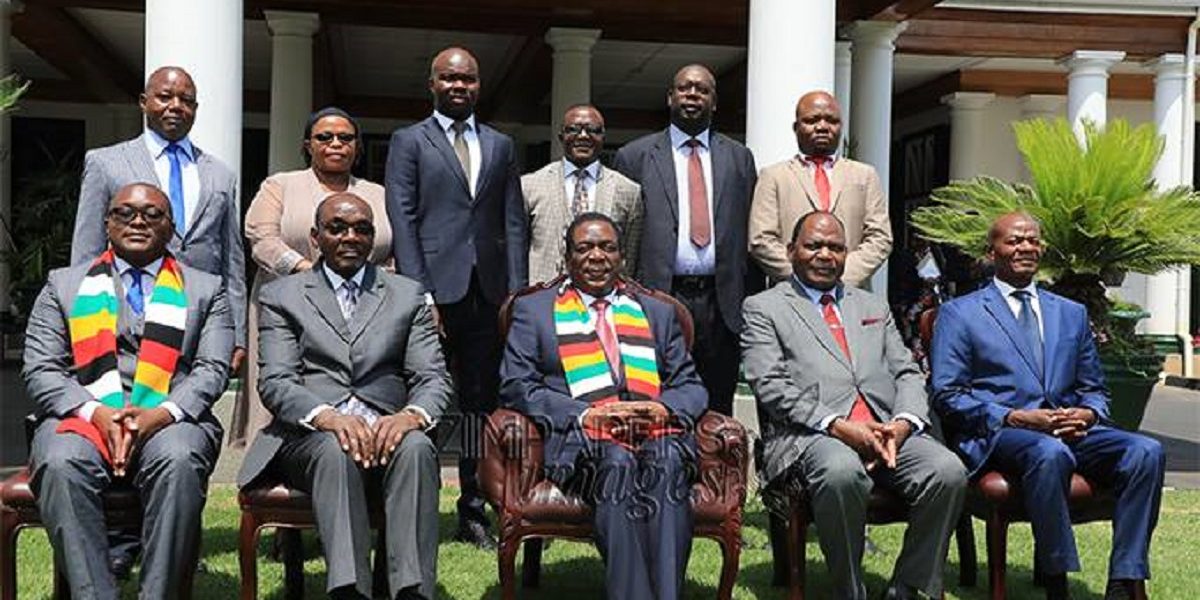 President Emmerson Mnangagwa has been mocked for appointing Raymore Machingura to the post of Deputy Minister of Higher and Tertiary Education when he does not have any University degree.

His official parliamentary profile also shows that he has certificates in further education, finance for non-financial managers and project planning, among others.

NewZWire observes that when Mnangagwa ascended to power in 2017, he promised a slim, more efficient administration after naming 22 ministers in his first December 2017 Cabinet, down from his predecessor’s 26, and only six deputy ministers.

The publication further observes that Mnangagwa has since departed from his promises which he earlier said were meant to cut expenditure.

Others believe that the appointments were made for political purposes considering that most of the individuals are from Mashonaland East which had few Cabinet Minister before.