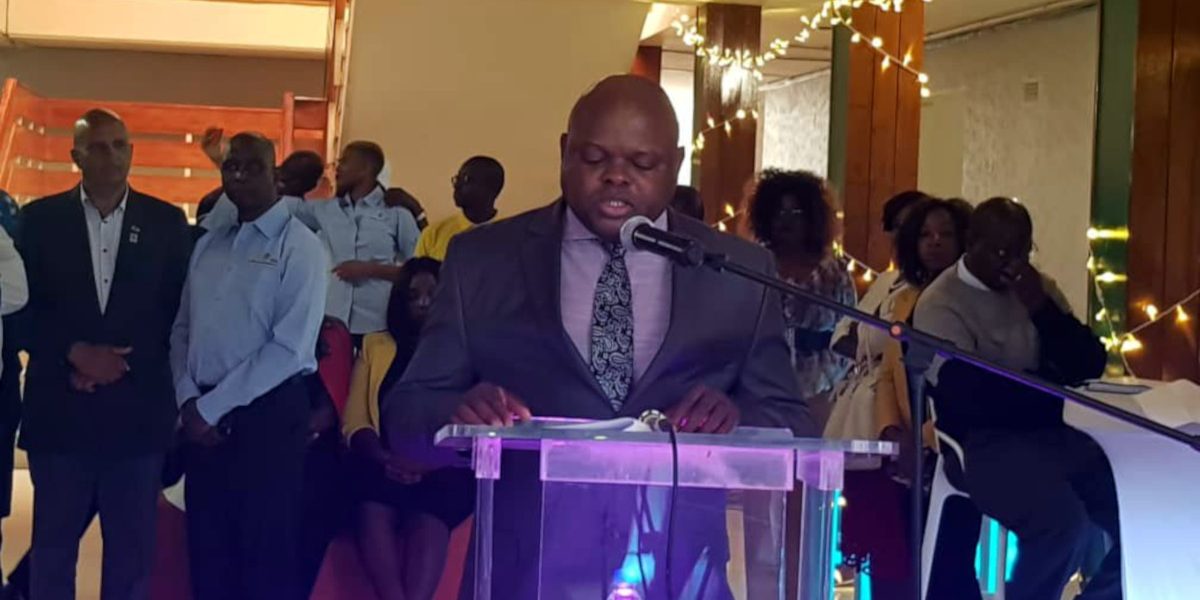 Mavhura and Shumba are alleged to have connived with ZBC’s former manager of Administration and Human Resources, Stephen Kundishora to facilitate a change of ownership of a vehicle from ZBC into Shumba’s name at no cost.

Magistrate Hoseah Mujaya remanded them to November 25 on $1500 bail each also ordering them to report twice a week to the police and not to interfere with state witnesses.

The duo also have a pending corruption case before the same court in which they allegedly siphoned more than US$340 000 in advertising revenue from the national broadcaster.