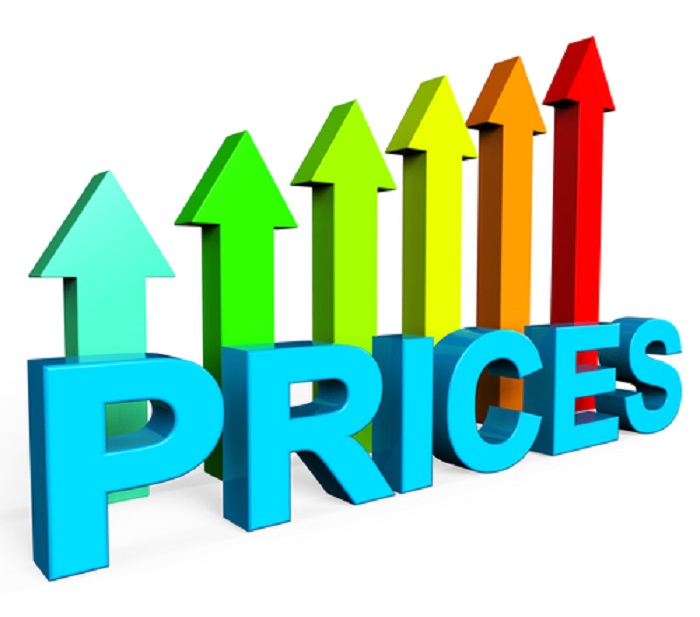 Finance ministry permanent secretary, George Guvamatanga (GG) has said that Zimbabwe’s inflation is now out of control. He was speaking to Alpha Media Holdings chairman Trevor Ncube (TN) on the platform In Conversation with Trevor. Discussing the successes and failures of the Transitional Stabilisation Programme (TSP), Guvamatanga said that the programme was still on track. He, however, noted that there were some issues which need attention. Below are excerpts from the interview.

TN: You said that the TSP has largely succeeded, then what have been the failures?

GG:The failures have been around inflation. We are out of the inflation target and we are also out of our reserve money target.

The growth of money supply has been much larger than what we expected or planned for.

Those two areas have actually been failures and we now need to go back on track and deal with those as well.

Asked about the reasons for those two failures, Guvamatanga said that the government did not predict natural disasters including Cyclone Idai and the El Nino induced drought which would have an adverse impact on the economy.

He said that the drought affected power generation which in turn affected productivity in the country.

One Comment on ““We Failed To Contain Inflation,” Govt”