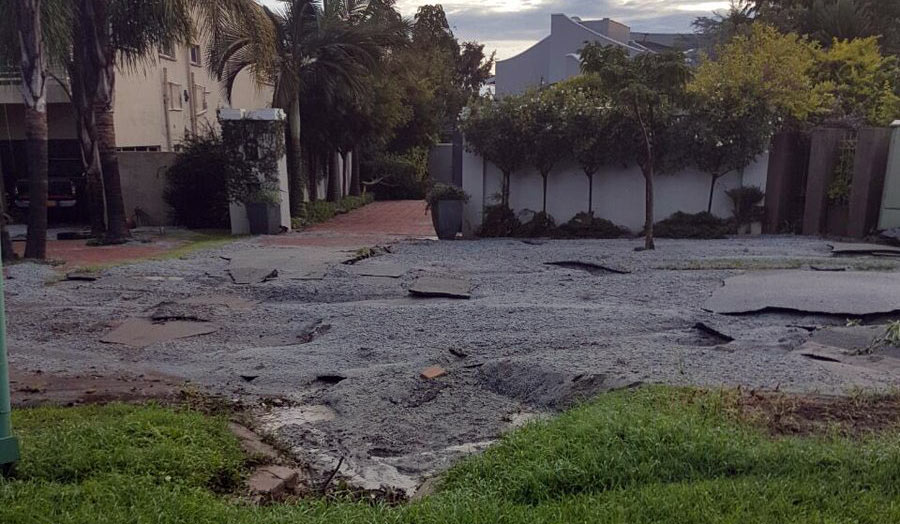 Zacc is investigating the falsification of roads works progress figures that resulted in influence contracts extension. While the ZACC probe is going on the council has suspended one of its director of works to pave way for Investigations,

A letter dismissing engineer Chawatama one of the directors for works fingered in the scandal, Town clerk said:

It has come to my attention that your department is facing some operational challenges that has necessitated an investigation in order to establish the facts on the ground. For purposes of transparency, it is necessary that you be given absence of leave to pave way for this investigation..

The council’s roadworks scandal made headlines a few weeks ago when it emerged that council paid for some services which were never received.