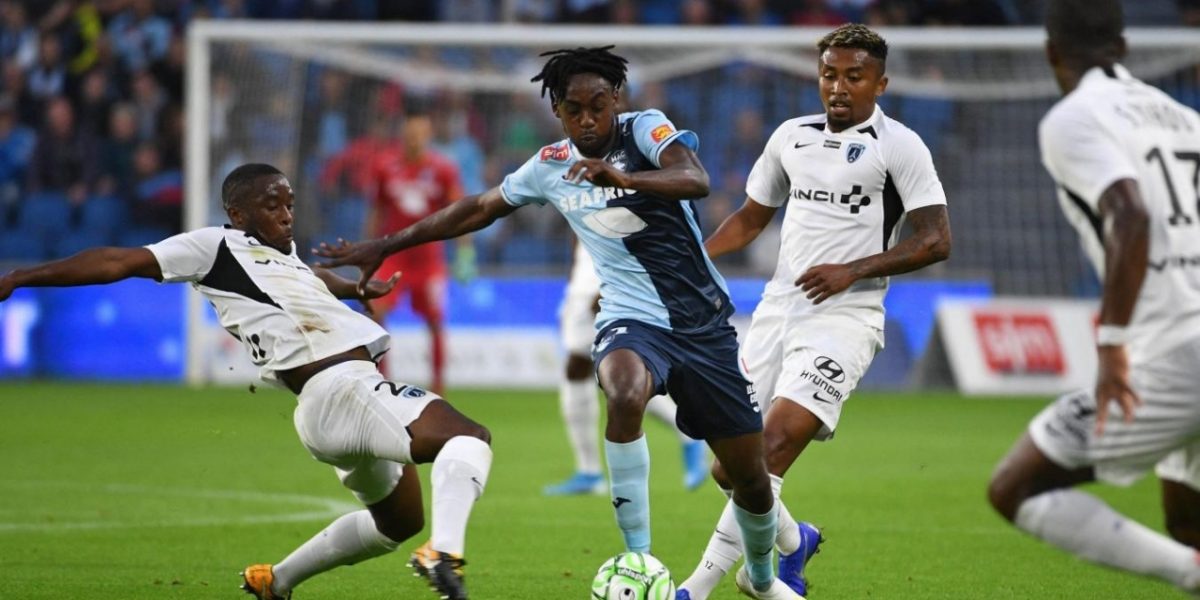 Kadewere had to be replaced on the hour mark with his side trailing but details of his injury still remain unclear.

His injury will be a blow to Le Havre, as well as the Joey Antipas-led Warriors technical department.

The French Ligue 2 leading goalscorer was part of the 24-member squad for the two AFCON 2021 Group H qualifiers against Botswana and Zambia slated for next week.