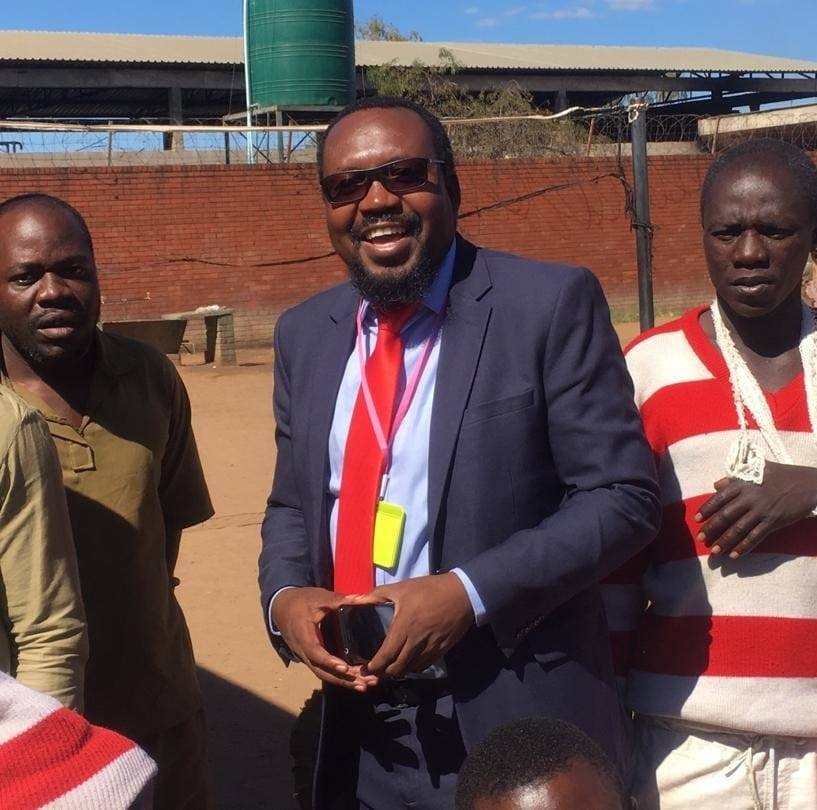 The MDC is totally unimpressed and unmoved by the Cabinet reshuffle. Worse still, the reshuffle means Zimbabwe now has a useless and expensive bloated Cabinet that will only prove to be a real waste of hard-earned taxpayers money.

It is our strong and unequivocal stance that no matter how many times the Cabinet maybe reshuffled; this will in no way make any difference to end the crisis in Zimbabwe.

Indeed, the crisis in Zimbabwe is much bigger than a mere Cabinet reshuffle.

The crisis in Zimbabwe is clearly a crisis of political legitimacy and continued bad governance as demonstrated by the ever-rising high levels of corruption in the country.

Zimbabwe will remain in perpetual crisis because it has a lack of visionary leadership that is derived from a popular mandate from the long-suffering masses of Zimbabwe.

The people’s party remains clear and resolute in its stance that as long as the head of the Cabinet is not a popularly elected President; no amount of reshuffles will be able to turn the dire Zimbabwean situation around.

In line with its RELOAD strategy document, the MDC is very clear that the first step towards the restoration of normalcy in Zimbabwe will only happen once there is an unconditional acknowledgement that there is real need of a genuine or credible all-inclusive national dialogue facilitated by a neutral convenor.

The same dialogue process must also be able to agree on a transitional mechanism that will facilitate the implementation of comprehensive reforms.

Once this is all done, free and fair elections will then be held, that will enable Zimbabwe to have an undisputed popularly elected President.

As such, unless and until that happens first; no Cabinet reshuffle will be able to end the crisis in Zimbabwe.