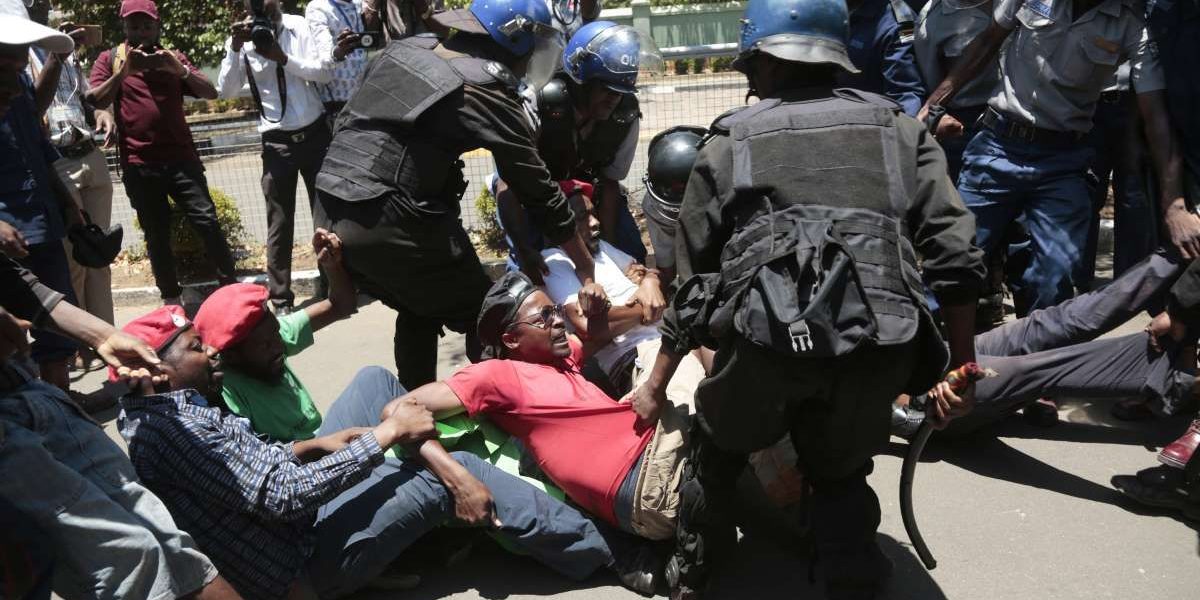 Alexander told the Daily News that the Apex Council (the umbrella union that represent civil servants, except those in the security and health sectors) will write a letter to the ILO on Thursday (yesterday). She said:

We are, therefore, escalating our struggle, starting with our letter to the ILO to complain about how we are being treated like slaves by the employer.

We are writing the letter today (Thursday) and beginning next week we are starting a whole new battle.

Civil servants held a meeting with government representatives on Tuesday but nothing came out of the meeting, prompting public workers to call for a strike on Wednesday.

However, police blocked the planned march on the last minute and the civil servants not able to hand over a petition to their employer.