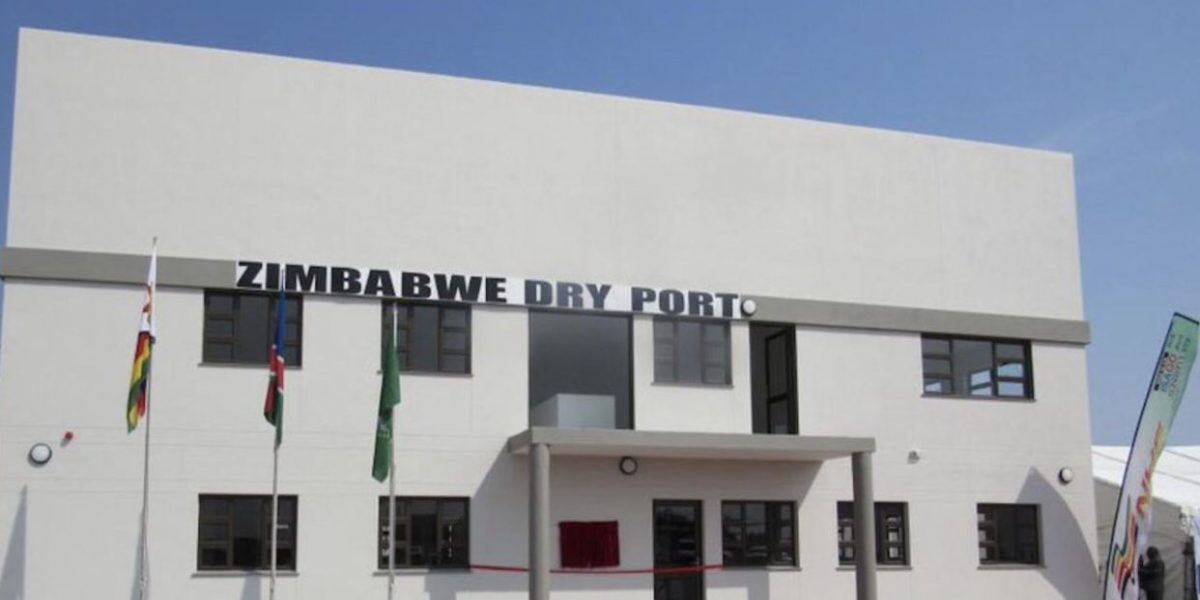 The Walvis dry port that was officially opened by the president a few months ago will be operational in a few days’ time according to Information Minister Monica Mutsvangwa.

The dry port facility, which was officially inaugurated by His Excellency the President (Mnangagwa) on 26 July, 2019 is set to commence operations mid-November 2019. The facility was established for purposes of cargo handling, storage and freight logistics.

The Walvis Bay dry port made headlines for the wrong reasons early this year when pictures of the supposed dry port went viral alongside information that the small building had been constructed for US$ 3Million.