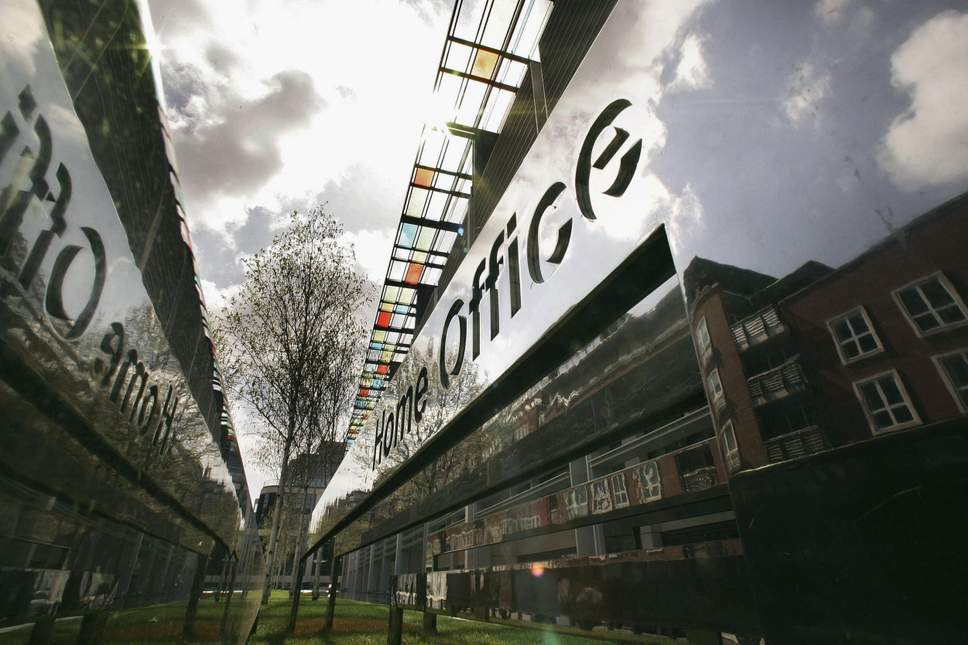 A Zimbabwean man who has been seeking asylum in Scotland with his wife and baby daughter has been granted permission to stay there following a seven-year battle.

Speaking to The National, the 40-year-old, who is a former activist with the Movement for Democratic Change (MDC), said he was overcome with joy following the development. He added:

They gave me discretionary leave to remain, which is two-and-a-half years and I can extend after that, but it’s somewhere to start from and now I’m just looking for work.

The man arrived in the United Kingdom (Scotland, England, Wales and Northen Ireland make up the UK), 10 years ago and last year married a woman from Zimbabwe who had been in the country for almost 18 years.

The couple lives in West Lothian and their daughter was born prematurely in Edinburgh earlier this year.