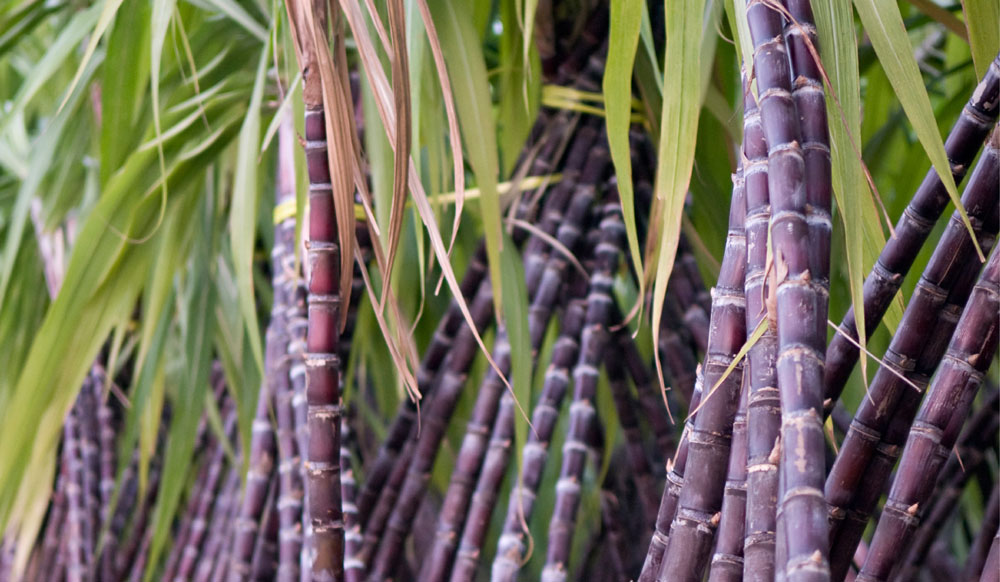 The president will sometime this coming weekend launch a humongous project by the giant sugar producer Tongaat Hulett code-named the Kilimanjaro project.

The Projects according to the company’s communique to the media will:

… will create approximately 2 000 direct new jobs and significant economic empowerment opportunities will be realised both up and downstream, particularly to contractors of land preparation machinery, suppliers of key agricultural inputs, transport, housing and other services. It entails the immediate development of 3 362 hectares of sugarcane at Hippo Valley and Triangle Estates.

The project according to the Chronicle was supported by the govt and a consortium of banks being led by CABS, ZB Bank, IDBZ and CBZ.