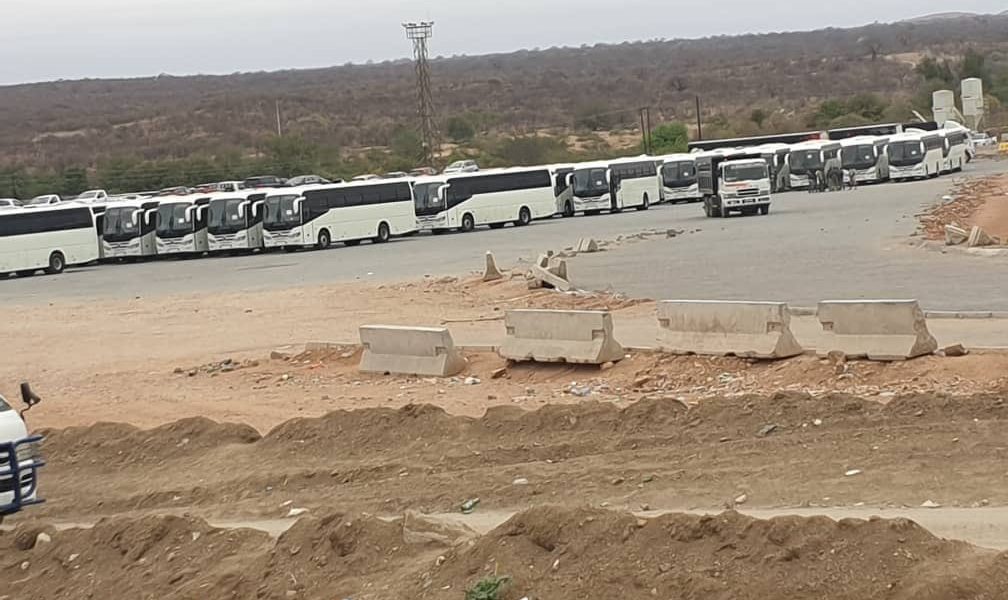 66 new buses from China, which are part of a 1 000 bus order, will be commissioned next week by President Emmerson Mnangagwa.

The Golden Dragon buses were offloaded at Durban, South Africa and started crossing into Zimbabwe on Sunday evening. Speaking to ZANU PF youths in Harare on Thursday, President Mnangagwa said:

In the transport sector, my administration acquired buses to resuscitate Zupco and ease the plight of the commuting public and we will be launching more buses next week.

In addition, the Government recently extended the Zupco franchise to commuter omnibus operators.

The government started to resuscitate the Zimbabwe United Passenger Company (ZUPCO) this year, with scores of buses so far having been imported from China and Belarus.

The government also made an arrangement with private bus owners to avail some of their fleets to operate under the ZUPCO franchise.