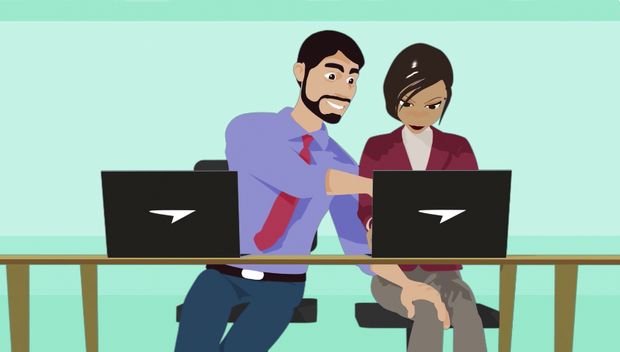 A lecturer at Rio Tinto Agricultural College has been suspended following accusations by several female students of s_xual harassment.

Nkululeko Lozane’s suspension follows a broadcast by ZBC News in which of the alleged victims claimed that she is now afraid of the lecturer after he threatened her for turning down her proposal.

There are reports claiming that former and current students say they have been suffering in silence at the hands of the s_x pests for fear of victimisation.

The principal of the college has been implicated in the cover-up of cases of sexual harassment after he failed to act on cases that were reported to him.

Meanwhile, the principal at Chibhero Agricultural College was last week suspended by the Ministry of Lands, Agriculture, Water, Climate and Rural Resettlement on similar allegations.