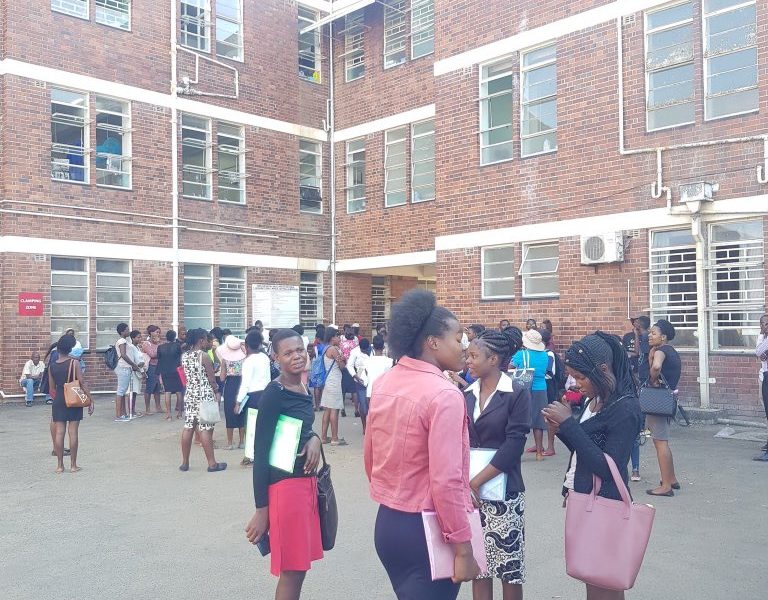 The Ministry of Health and Child Care has defended the e-recruitment of nurses saying it is not region-based and the process is credible as the selection is done on a random basis.

In a statement, Health Minister Obadiah Moyo said the e-recruitment method was introduced to eradicate corruption in the recruitment of nurses. He said:

The government wishes to inform the public that there was no favouritism in the recruitment of student nurses and that students from Matabeleland provinces were also considered to train in the just ended e-nursing recruitment processes.

The online portal for nursing applications was opened this year and was open to aspiring nurses throughout the country.

However, the process caused outrage in the Matabeleland provinces as more than 80 per cent of student nurses enrolled at Bulawayo’s two major hospitals came from Mashonaland provinces.

One Comment on “Obadiah Moyo: No Favouritism In E-recruitment Of Nurses”