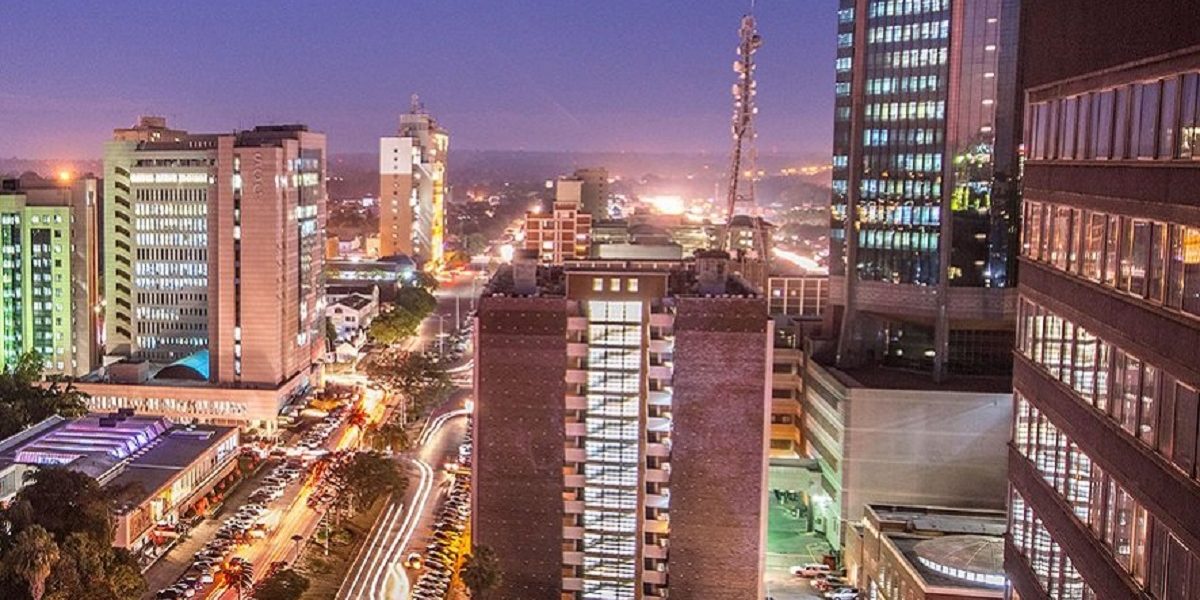 Top officers within the Central Intelligence Organisation (CIO) have been awarded hefty pay rises and this has not been well-received by their juniors who are still getting meagre salaries.

There are suspicions that some soldiers and police officers, as well as junior intelligence officers, are not happy with their salaries, worse the huge salary gap.

So now the bosses are asking which junior officers are not happy. They allege there are some operatives in the secret service who are moving around agitating others to be vocal about their salaries.

Senior intelligence officers who are below the DIOs are reportedly getting between $2 500 and $2 800, while the rest are in the region of $2 000.

Meanwhile, a recent report by NewsDay claimed that senior regional magistrates were secretly awarded $9 500 per month, which is inclusive of the basic salary, housing allowance, legal allowance and representation allowance.