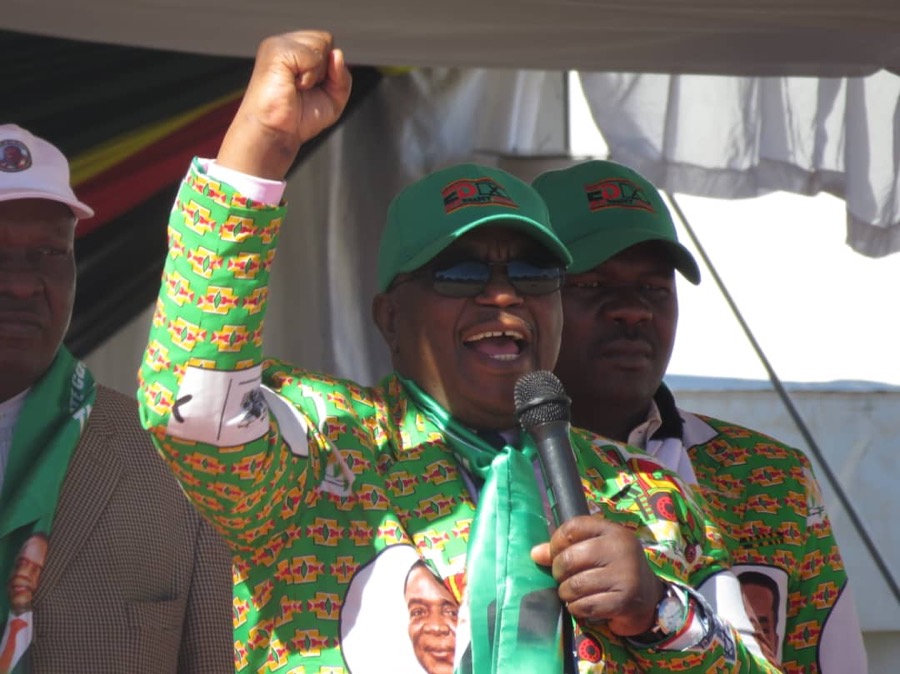 There is a coterie of top officials within the ruling ZANU PF party who are plotting to elbow indisposed Vice President Constantino Chiwenga from office on the grounds that he has become incapacitated, The Independent reports.

The publication cites an unnamed party official who said that the group is seeking to get the support of opposition Members of Parliament to achieve its objectives. Said the official:

We have a group that is plotting the removal of the VP, while he is still away because they fear he may escalate the succession fight.

They want to use Section 97 of the constitution which provides for the removal of a Vice-President on conditions of incapacitation.

The idea is for them to get some members of the opposition to move the motion in parliament and then support it. But the general and his allies will not go down without a fight.

Chiwenga has been receiving medical treatment in China after being airlifted from a South African hospital in June.

Reports indicate that he underwent two operations to clear his blocked oesophagus after suffering from suspected food poisoning.