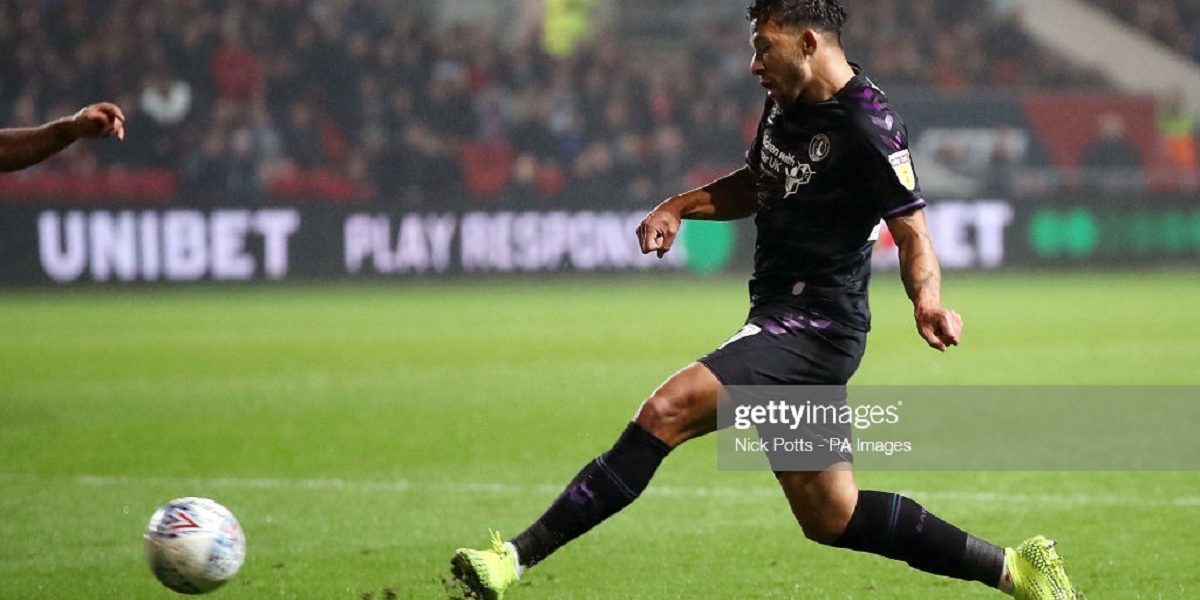 The match was Bonne’s 5th appearance for the English Championship side. The natural striker had secured a lead for Charlton in the 65th-minute when the Zimbabwean international beat Daniel Bentley to Beram Kayal’s through pass at the corner of the box, took the ball past Bristol keeper and slid it home from a tight angle.

The lead was shortlived as Bristol equalised ten minutes later through Famara Diédhiou. The game looked destined for a draw but City’s resilience eventually paid off when Josh Brownhill scored at stoppage time, 90+8′ to secure three points for Bristol.

Meanwhile, Bonne who was played until stoppage time has been named in the Warriors provisional squad for the 2021 Total Africa Cup of Nations Qualifiers after securing a Zimbabwean passport.