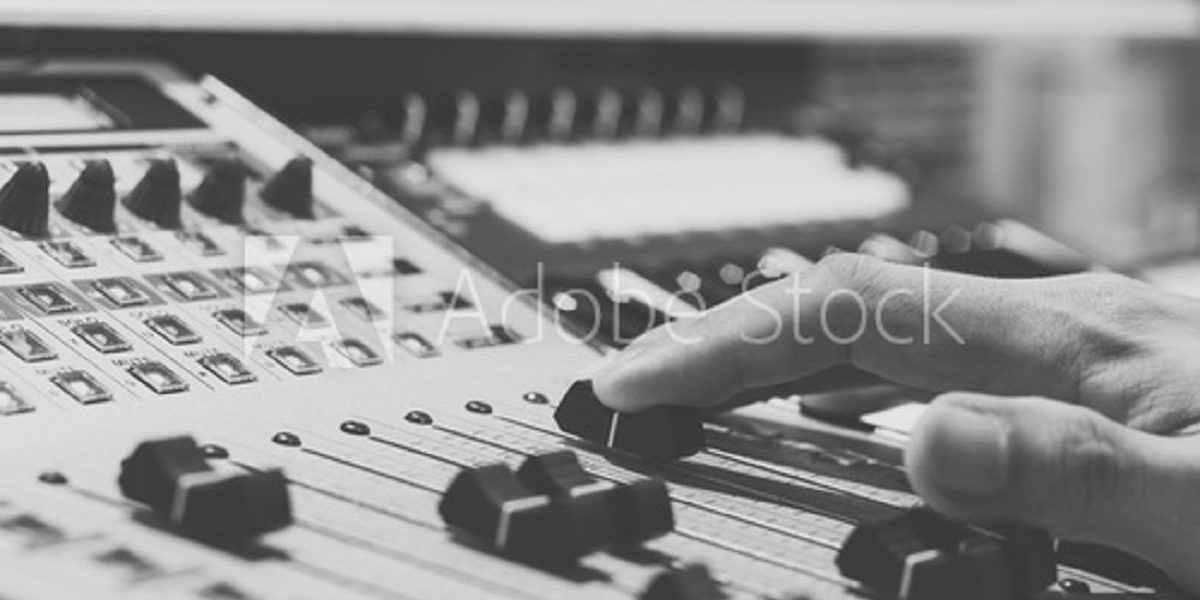 Mr CT’s younger brother, the veteran journalist, Barnabas Thodlana revealed that the former presenter for ZBC’s then Radio 3 collapsed and died on Monday in South Africa due to high blood pressure complications.

His fellow workmates described him as a “cool fellow” who had energy and commitment to his work.

The Herald reports that Mr CT left Zimbabwe for Botswana where he worked as a radio DJ before joining South Africa’s Radio Bop in the late 1990s.

His love of music will be dearly missed by those listeners, who loved the music of the 80s, especially his other signature tune, ‘It Must Be the Music’ by the group Secret  Weapon.

How sad to hear of his passing. Mr CT as he was known during his Radio 3 stint, was a cool fellow.

Barnabas indicated that the family is now working on bringing his body home this week, “if all goes according to plan.”