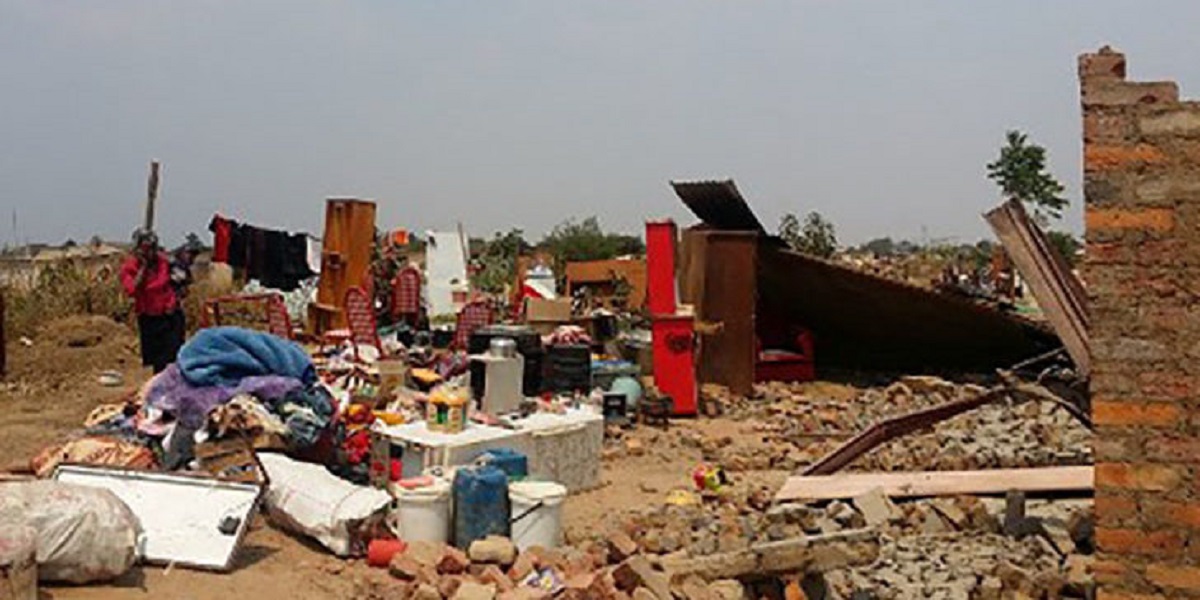 The Minister of State for Harare Metropolitan Province, Oliver Chidawu, has been petitioned by beneficiaries of the Crowborough B North housing scheme who allege that the City of Harare has allocated the Scheme’s stands to Council employees.

The beneficiaries want the minister to solve the standoff after the local government authority has failed to find solutions despite Local Government minister, July Moyo directing the city fathers in 2018 to address the issue.

In a letter addressed to Chidawu which is dated October 9, 2019, representatives of the beneficiaries said:

Our clients are innocent purchasers of residential stands from the City of Harare wherein they have been on the waiting list, interviewed and allocated stands in Crowborough B/ Parkview Harare Under TPX 1290 plan as 59 beneficiaries.

It has since come to our attention that, when the Plan TPX 1290 was approved by the City of Harare for allocation of residential stands, the City of Harare had a housing paying scheme for its employees, known as Harare Municipality Housing Pay Scheme.