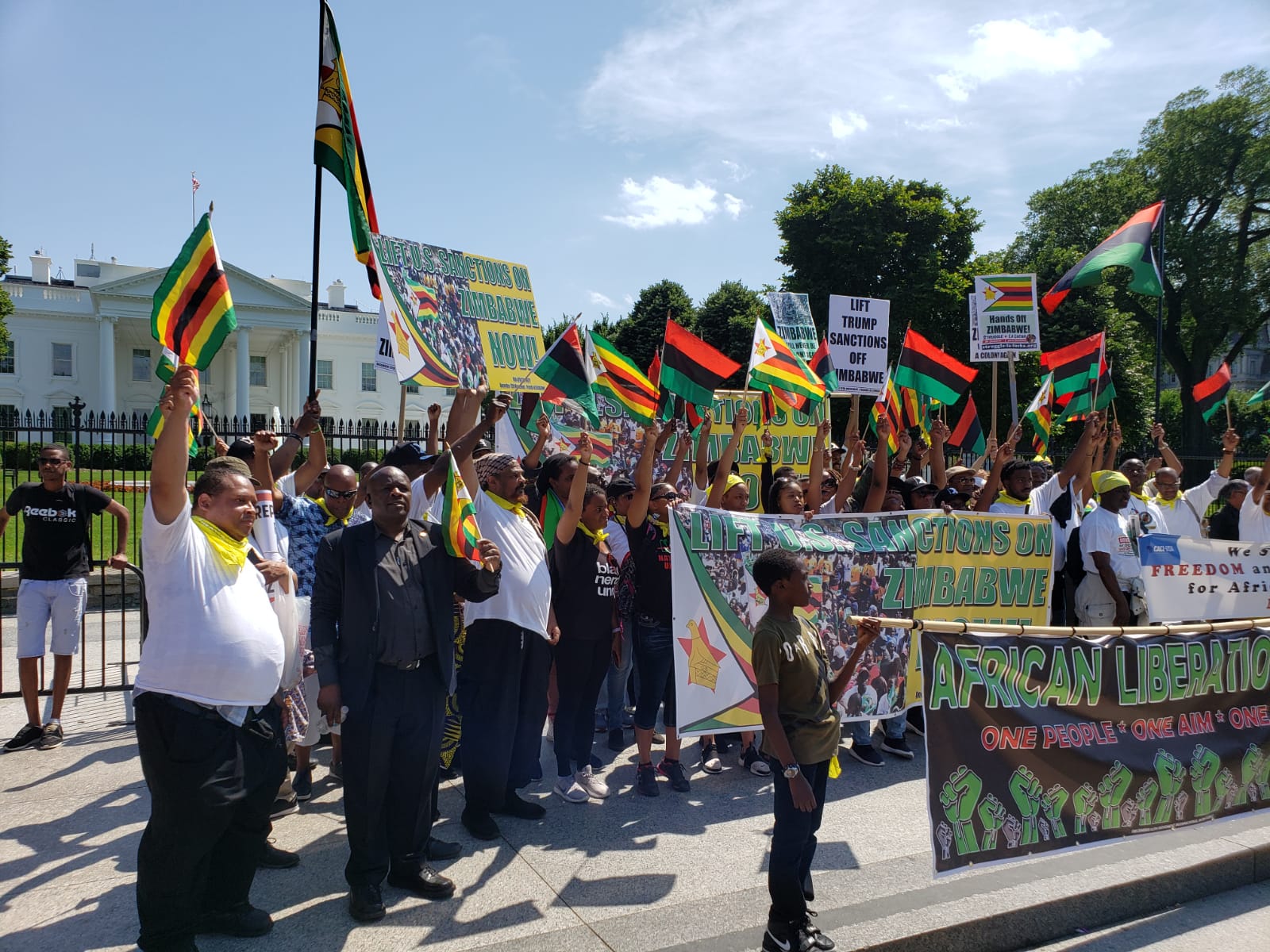 Zororo Makamba discusses the history of sanctions on Zimbabwe to establish the truths, lies and myths surrounding the most topical issue in the country now. The discussion comes when the country together with SADC counterparts have declared 25 October as an Anti-Sanctions Day. To establish whether the sanctions are affecting the general populace as authorities say or only government officials as the Western states claim, watch the video below.

One Comment on “WATCH: Sanctions On Zimbabwe: Truth, History & Lies – State Of The Nation Address”