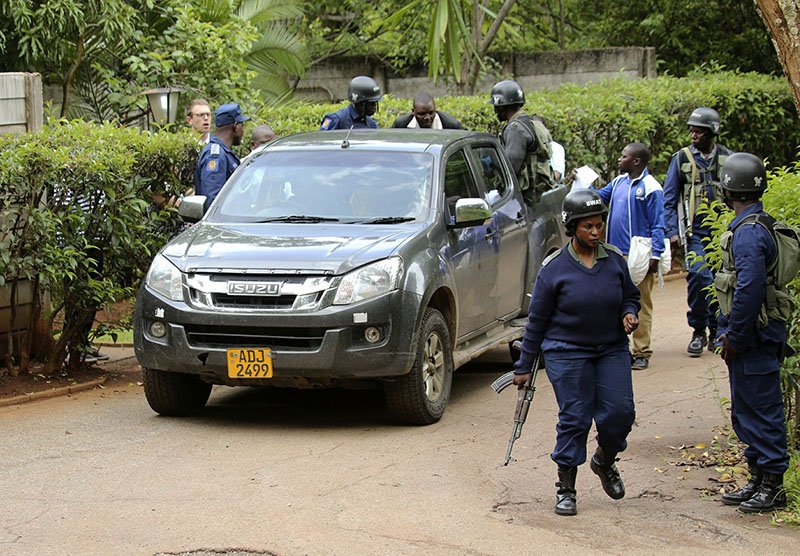 The ZRP has arrested a group of fraudsters who were buying groceries fraudulently using fake Ecocash messages, the Chronicle reports.

It is the state’s case that Ngwenya was bragging about how he was able to buy goods using an edited Ecocash message and he tough his friends the trick. They tried it that day and bought beer worth $73 successfully. The others then went on a spree of defrauding shops using the same Modula Operandi until shop owners discovered that no money was being sent on these transactions and reported the case to the police.

The 5 were convicted and sentenced by a Vic Falls Magistrate and they will perform community service in their communities.