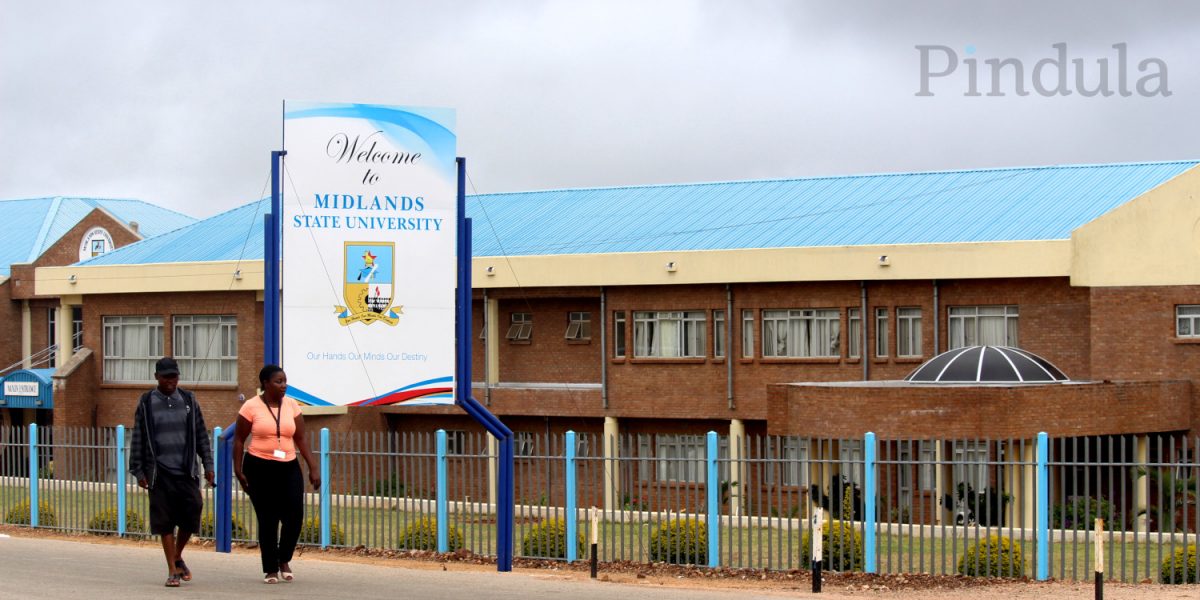 Pursuant to our mandate, the Commission is conducting a public awareness program by way of delivering public lectures on sexual harassment at tertiary institutions.

The content of the lectures encourages all to speak against sexual harassment and makes it clear that socio-cultural and other factors have resulted in an environmental context in which anti-social behaviours such as sexual harassment thrive.

It is from these progressive public lectures that a very unfortunate story was conceived in which the Commission is alleged to have recommended a dress code policy for tertiary institutions ostensibly to curb sexual harassment. While a discussion relating to dress occurred in response to a question by a male lecturer, the response given was in good faith within the specific context.

The journalist decided to report out of context, purporting that the ZGO recommended dress code for tertiary institutions.

The story is very unfortunate as it misrepresents what the Commission stands for. In rebutting the media article, ZGC would want to put the record straight:

For more information, contact the Chairperson to the Commission, Ms Margaret Mukahanana Sangarwe, on 0242-250937/